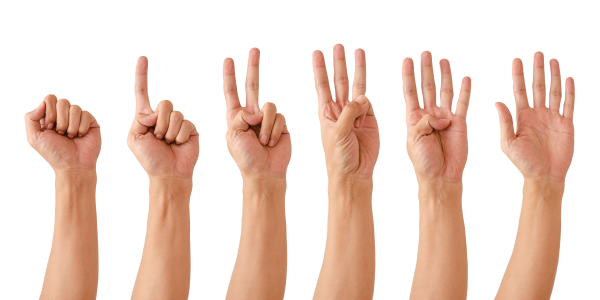 Lists get shared about 70% more often than the average article,

When preparing any fresh produce, begin with clean hands. Wash your hands for at least 20 seconds with soap and warm water before and after preparation. Cut away any damaged or bruised areas on fresh fruits and vegetables before preparing and/or eating. Throw away any produce that looks rotten. Wash all produce thoroughly under running water before preparing and/or eating, including produce grown at home or bought from a grocery store or farmers’ market. Washing fruits and vegetables with soap, detergent or commercial produce wash is not recommended.Even if you do not plan to eat the skin, it is still important to wash produce first so dirt and bacteria are not transferred from the surface when peeling or cutting produce.Scrub firm produce, such as melons and cucumbers, with a clean produce brush.After washing, dry produce with a clean cloth towel or paper towel to further reduce bacteria that may be present on the surface.

How to wash produce

To make sure your produce is free of pesticides and bacteria:

The above notes were curated from the full post www.wyliecomm.com/2019/11/listicle-template/.