Google, democracy and the truth about internet search | Technology | The Guardian 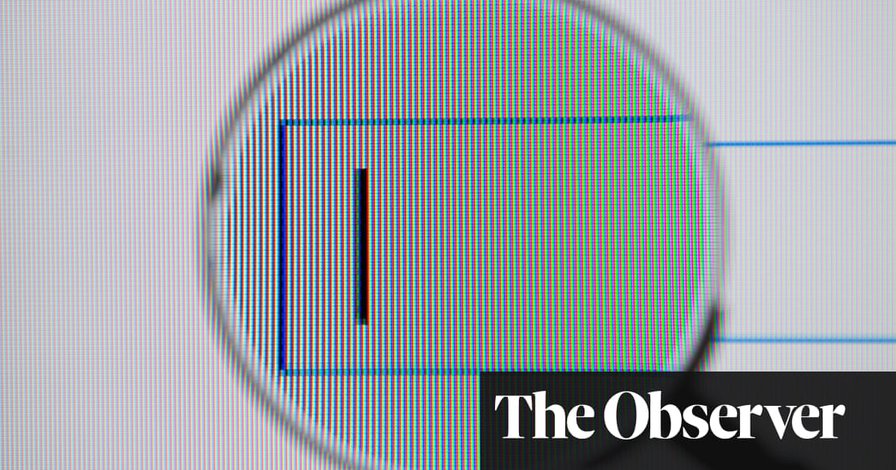 There’s large-scale, statistically significant research into the impact of search results on political views... Google is doing a horrible, horrible job of delivering answers here. It can and should do better...
people are finally saying, ‘Gee, Facebook and Google really have a lot of power’ like it’s this big revelation. And it’s like, ‘D’oh.’”
They have created a web that is bleeding through on to our web... a vast system of hundreds of different sites that are using all the same tricks that all websites use... created a vast satellite system of rightwing news and propaganda that has completely surrounded the mainstream media system... in 3D, it actually looks like a virus. And Facebook was just one of the hosts for the virus that helps it spread faster...
the right has colonised the digital space around these subjects ... far more effectively ... It’s an information war
every time someone likes one of these posts on Facebook or visits one of these websites, the scripts are then following you ... enables ... to precisely target individuals... send them highly personalised political messages... targeting people individually to recruit them
“If you want to make big improvements in communication, my advice is – hire physicists.”
Cambridge Analytica... claims to have built psychological profiles using 5,000 separate pieces of data on 220 million American voters... allow campaigns to bypass a lot of existing laws.
We are inside a machine and we simply have no way of seeing the controls... the most powerful mind-control machine ever invented ... people don’t even notice it... Google and Facebook are at the forefront of AI. They are going to own the future.

The above notes were curated from the full post www.theguardian.com/technology/2016/dec/04/google-democracy-truth-internet-search-facebook.