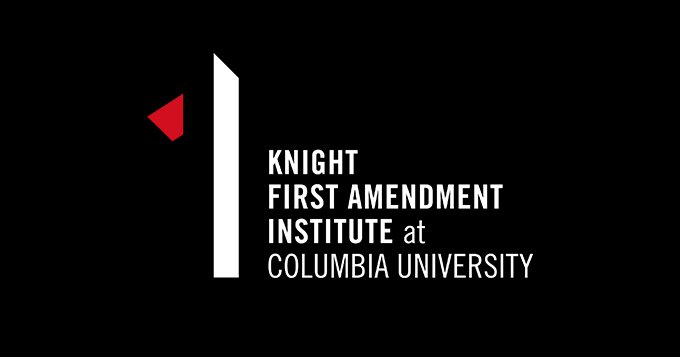 Given the myriad problems posed by social media platforms - content moderation, disinformation, censorship, privacy, anti-trust - this article "proposes an entirely different approach... that enables more free speech, while minimizing ... trolling, hateful speech, and large-scale disinformation efforts... also might help users ... regain control of their privacy... could even provide an entirely new revenue stream...: build protocols, not platforms... we need to move much more to a world of open protocols, rather than platforms "

In the past, however, "Protocols were difficult to monetize " which is why users gravitated to walled gardens with workable business models - they made money, so they could invest in a better user experience, attracting users and leveraging network effects. The article explores this dynamic through Usenet and Reddit, both based around topical forums, before summarising the bind the major platforms find themselves in.

Inevitably, the article uses email as an example of a protocol-based world, where competition is focused on protocol "interface implementations", less lock-in and hence greater user-focus.

Content moderation would be at the network edge, not the platform-owned centre. The edge could be:

As for user dataprivacy: "just as the filtering decisions could move to the end users would simply build their own “data stores” via apps that they control " - cf Solid?

Business models? Expect experimentation, but the usual suspects are proferred here: storage/security, subscriptions, freemiums, etc., as well as advertising: "more aggressive collection of all data would not be as viable ... a few different types of ad models might develop... such as an ad model based on much more limited data, brand advertising and - more intriguingly - reverse auctions, where users "offer up their data in exchange for access or deals" (cf Solid).

Plus: cryptocurrency-based equity: the more you use, the greater your share of "the value of the overall network... As more people use the protocol [it] increases in value... an organization in charge of the protocol retains some percentage of the currency while distributing the rest

The article then sets out barriers this world faces: complexity, and the entrenched power of today's platforms - to the latter arguing that the platforms might adopt protocols themselves as a solution to their existing problems, or to open new fronts in the war amongst themselves (eg Google vs Facebook).

What about filter bubbles: "cesspool areas of the internet, where the worst of the worst would continue to gather unimpeded". The article argues this is not inevitable ... and then argues that a protocol-this would "likely quarantine them ... to be vile in their own dark corners". Self-contradictory.

Finally, some examples in practice: "IPFS (InterPlanetary File System) and its related offering Filecoin are already laying the groundwork and infrastructure for a distributed set of services built on its protocol and currency ... Berners-Lee's Solid... projects such as Indieweb"

Conclusion: Rather than relying on a “marketplace of ideas” within an individual platform...protocols could lead to a marketplace of ideals, where competition occurs to provide better services that minimize the impact of those with malicious intent, without cutting off their ability to speak entirely."

The above notes were curated from the full post knightcolumbia.org/content/protocols-not-platforms-a-technological-approach-to-free-speech.