US election campaign technology from 2008 to 2018, and beyond | MIT Technology Review 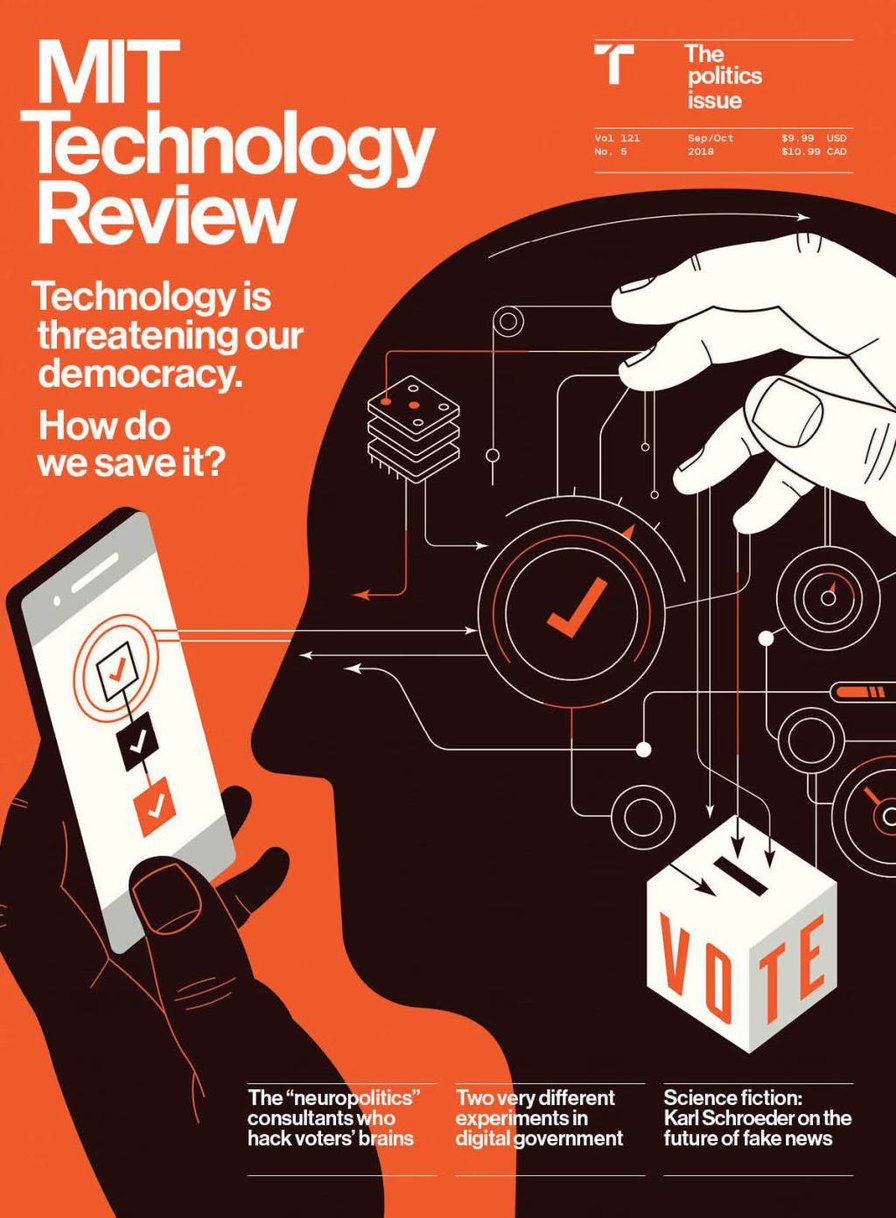 By 2012 Facebook: first real use of data to personalise campaigning by Obama, while GOP's IT project failed.

But Trump had "embeds - employees from Facebook, Twitter, and Google, picked for their Republican sympathies, who worked directly in the campaign’s offices". Clinton refused them, and was far less sophisticated in its Facebook advertising: " Clinton’s campaign tested 66,000 distinct ads while Trump’s tested 5.9 million."

Trump's personal style ideal for social media: "provoking outrage won him $5.9 billion worth of free attention from the mainstream media", over double Clinton's.

2018-2020: nothing radically new, but more granular targeting, plus geotargeting & other gimmicks, deepfakes. More pressure on platforms to distinguish fake news from reality.