The Age of Social Media Is Ending 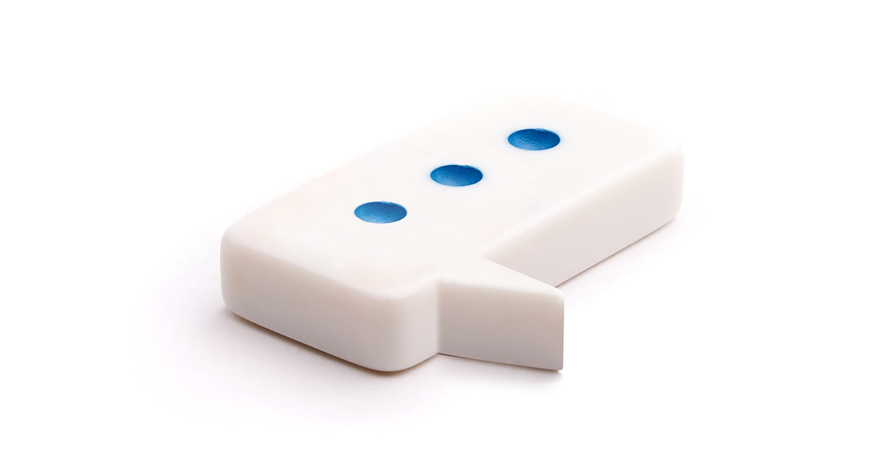 Provocative article, looking at the past 20 years as social networking evolved into social media - as I put it back in 2016, the evolution from social media (social as adjective) to social media, where the emphasis is on the noun.

"social networking had its problems... [but] around the end of the aughts, social media took its place... Instead of facilitating the modest use of existing connections... social software turned those connections into a latent broadcast channel... billions of people saw themselves as celebrities, pundits, and tastemakers"

People begin thinking they deserved access to a "global broadcast network where anyone can say anything to anyone else as often as possible ... [and] that withholding it amounts to censorship" - a terrible idea. Now maybe instead of shifting to another network we can just STOP.

"blogs operated first as social networks, through ... blogrolls and linkbacks". Twitter, the first microblogging site, was also the first social media site, being asynchronous, but the rot really kicked in from 2009: smartphones and Instagram, which " relied on the connections among users as a mechanism to distribute content as a primary activity".

Facebook's newsfeed & LinkedIn's blogging pilot (which I was a part of) followed, as did Twitter's RT feature, replicating their users' grassroots innovation. The trend towards "social-networking aspects [being] pushed deep into the background" led to its logical conclusion with TikTok, where "you are more likely to simply plug into a continuous flow of video content that has oozed to the surface via algorithm... the social-media era seeks the thinnest, most soluble connections possible, just enough to allow the content to flow".

We all know what happened next - optimisation for enragement.

While there's perhaps an opportunity to get past that, it's likely to be a challenge equal to getting a society to quit smoking: "decades of regulatory intervention, public-relations campaigning, social shaming, and aesthetic shifts... forcing social life to suffocate the practice."

The above notes were curated from the full post www.theatlantic.com/technology/archive/2022/11/twitter-facebook-social-media-decline/672074/.