Facebook Banned Holocaust Denial. What Took Them So Long? | Time 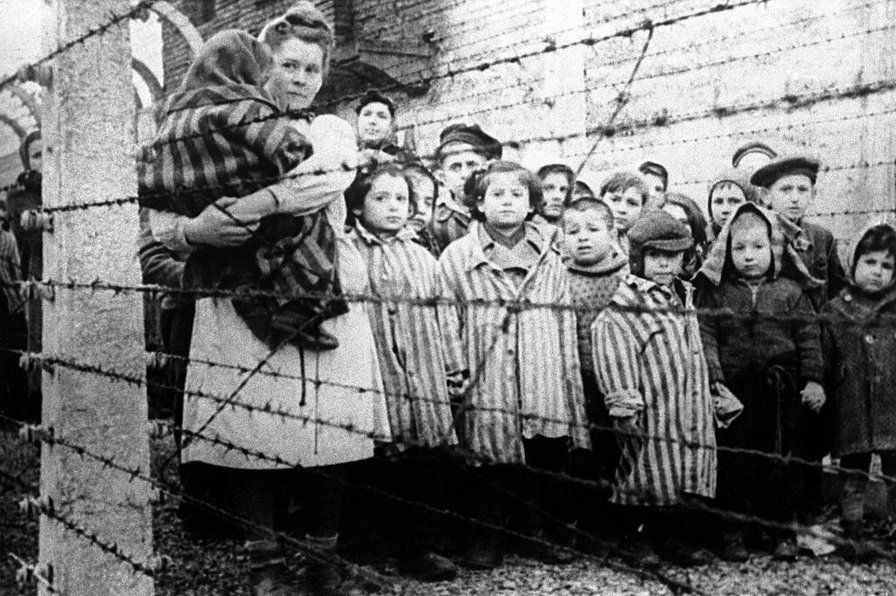 Facebook's now explicitly banning "any content that denies or distorts the Holocaust, after years of allowing people to deny that the genocide occurred", reversing their longtime stance of not trying to define truth.

According to "Facebook’s former head of global elections integrity for political ads ... [Zuckerberg] still seems to ignore why Facebook is so ripe for spreading hate speech and disinformation ... [without] a complete retooling of how the business model works, then it will just be another whack-a-mole content moderation plan without changing any of the core mechanisms that encourage and amplify this kind of behavior... Facebook could, if they wanted to, fix some of this... without becoming what they call the arbiters of truth”

The above notes were curated from the full post time.com/5899201/facebook-holocaust-denial/?utm_source=feedburner.