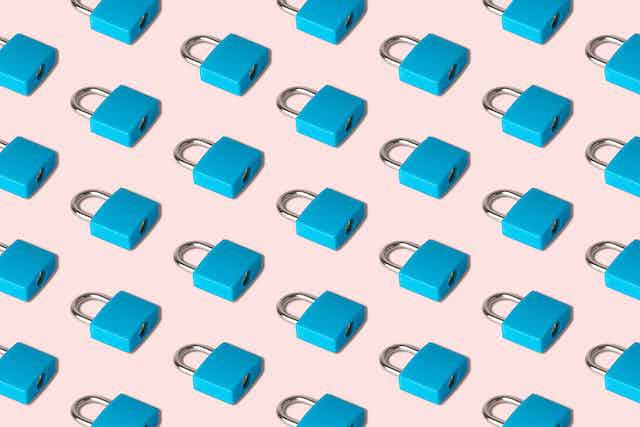 Is ChatGPT creator OpenAI "a potential Google slayer. Why look up something on a search engine when ChatGPT can write a whole paragraph explaining the answer?" It's very capable, but "struggles to distinguish between truth and falsehood... often a persuasive liar... a bit like autocomplete on your phone... trained on pretty much all of the web... [but] it doesn’t understand what it’s saying, just what words are most likely to come next"

While it builds on open science like Google's BERT, "There has been no hint of an accompanying scientific publication, or that the code will be open-sourced... [it] is probably trying to build a technical and business moat to keep others out".

OpenAI "was set up as a non-profit in 2015 to promote and develop “friendly” AI in a way that “benefits humanity as a whole”, funded by "Elon Musk, Peter Thiel and others... [who] couldn’t trust for-profit companies", so we needed an open, non-profit company to lead the way. Then it "transitioned into a capped for-profit company... investors limited to a maximum return of 100 times their investment... took a US$1 billion investment from Microsoft".

So much for openness. It's also now using its users to train itself, after an initial training using a "costly hand-constructed training set... We are now facing the prospect of a significant advance in AI using methods that are not described in the scientific literature and with datasets restricted to a company that appears to be open only in name... We may also see new monopolies develop... And if history is anything to go by, we know a lack of transparency is a trigger for bad behaviour in tech spaces."

The above notes were curated from the full post theconversation.com/everyones-having-a-field-day-with-chatgpt-but-nobody-knows-how-it-actually-works-196378.