A privacy war is raging inside the W3C - Protocol — The people, power and politics of tech 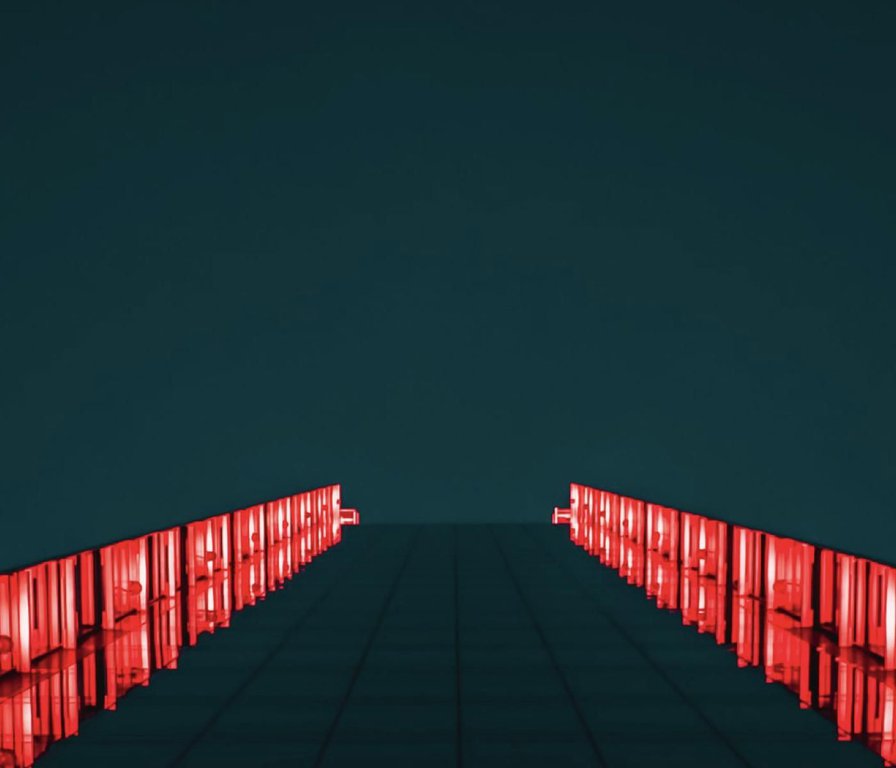 Fascinating longread: "inside story of how the W3C ... became a key battleground in the global fight for web privacy", covering:

"the people who actually make the web run have converged on this niche community of engineers to wrangle over what privacy really means, how the web can be more private in practice and how much power tech giants should have to unilaterally enact this change."

Newcomers, under the banner of the newly created "Marketers for an Open Web", get involved, but in a disruptive way - concern trolls, "capitalizing on fears about Big Tech's power to cement the position of existing privacy-invasive technologies... Rather than asking technical questions ... he asks philosophical ones... filled the W3C's forums with concerns about its underlying procedures... "If there isn't someone presenting a counter argument, then you get group-think and bubble behavior.""

Traditional W3C engineers feel they're "under siege by an insurgency that's thwarting browsers from developing new and important privacy protections for all web users... "They're there to slow down privacy protections that the browsers are creating."... [they're operating] a "denial of service attack." "

The big fear is that the debate will be misconstrued by policymakers: "if the brightest minds in the industry can't figure out how to make privacy protections work for everyone, maybe no one can.", similar to how climate change science was undermined by equivalence?

Also interesting: how Federated Learning of Cohorts (FLoC ), part of Google's Privacy Sandbox initiative, spurred a backlash from everyone:

The UK regulators agreed with "Marketers for an Open Web... to investigate the Privacy Sandbox for anti-competitive behavior... Google blinked... would delay its plans to kill off third-party cookies another year"

The above notes were curated from the full post www.protocol.com/policy/w3c-privacy-war.