A Prehistory of DAOs — Mirror 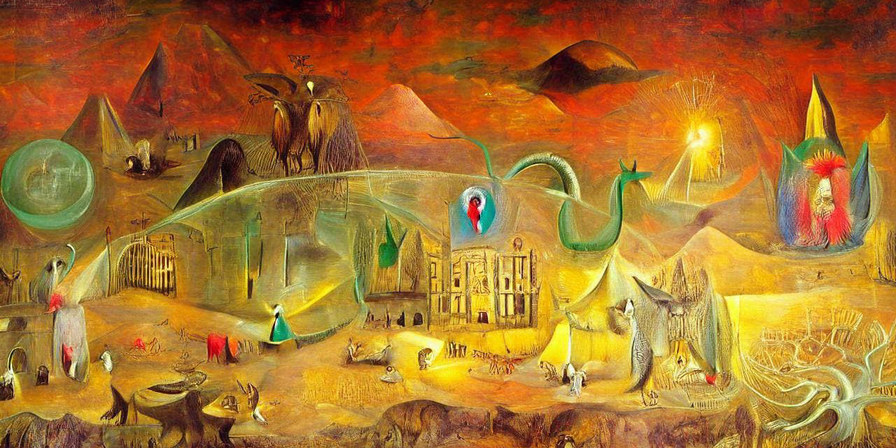 second essay in the "Gnosis Guild series by @keikreutler on cryptonetworks, web3 and gaming", drawing parallels between DAOs and cooperatives: "the Rochdale Principles, formulated by a society of weavers in 1844... could easily have been formulated by a DAO today... tokens Trojan horse principles of cooperatives directly into highly financialized spaces... [but] as tokens that double as governance rights can be sold on secondary markets... DAOs can learn from cooperatives’ emphasis on long termism... [while] DAOs could introduce more forms of decentralized governance into cooperatives".

Starts by summarising the intellectual context going back to 1995's RAND-sponsored Tribes, Institutions, Markets, Networks (TIMN) narrative of societal evolution. While 'Networks' was framed as civil society - non-governmental organizations (NGOs), grassroots organizations, and private voluntary organizations - we can now add DAOs, which themselves have evolved fast since their inception in 2014, so that by "2021, a DAO could be described as a voluntary association with the operating principles of digital cooperativism... a cross-jurisdictional way ... to pseudonymously come together toward common goals, supported by a token model, incentives, and governance".

The “minimum viable” DAO (MVD) is "a group chat and a bank account ... a Discord server and a Gnosis Safe Multisig... a web3 platform for creating multi-signature accounts... a token often becomes the next step". If successful, they can evolve "as collectors, investors, and incubators use tokens to represent co-ownership in the spirit of a digital cooperative".

"Many DAOs today use the lightweight Snapshot platform for governance... each DAO as a space to create and vote on proposals, weighted by each address's DAO-specific tokens.

"“platform cooperativism” ... platforms owned, developed, and stewarded by their community of users... “exit to community” [shows] a third way for companies to evolve their ownership: share what you've created with the people who value it most."

DAOs are usually one vote/token, creating inequality moving forward and potentially excluding some stakeholders' valuable knowledge due to their low token holding, so "token distribution mechanisms that identify broader stakeholder participation" are as important as decision making mechanisms.

"The tokenization of online communities... introduces more financialized relations" - it might be better to develop web3 apps which "introduce value in relations ... historically denied it, such as labor and environment, rather than creating new financialized relations". Tokens are useful mechanism for "Bootstrapping Funding, Distributing Governance Rights & Aligning Ecosystem of DAOs".

"Dragon-kill points (DKP)... emerged as an allocation system within and sometimes across guilds... members earn them based on their participation in raids (Complex, sustained missions)... DAO platforms ... Aragon, Colony, and DAOstack offer mechanisms to distribute reputational tokens based on the participation of members". Reputational tokens complement other DAO systems and provide greater voting power, amassing over time. DKP also provide contextual reputation, signalling and dispute resolution - all useful to DAOs.

Whereas companies hit the Coatesian limit, "DAOs aspire to become more efficient as they scale... using technical governance protocols to reduce transaction costs", so DAOs could out-compete the modern firm by out-cooperating it.

These need not be confined to a single DAO ... "DAO-to-DAO (D2D) collaboration mechanisms ... may eventually overtake traditional business-to-business (B2B)... within a DAO network, teams who possess the most relevant expertise can easily share it with the ecosystem... view DAOs as constellations of teams... networks to allow collective memory to flow freely".

It ends with some speculation of networks to come, and "decentralized avatar organizations" in political contexts, which have "collectively developed, interoperable game worlds, engines, or virtual being mascots at their core, which co-creates the culture around which their members organize".

The above notes were curated from the full post gnosisguild.mirror.xyz/t4F5rItMw4-mlpLZf5JQhElbDfQ2JRVKAzEpanyxW1Q?utm_source=pocket_mylist.