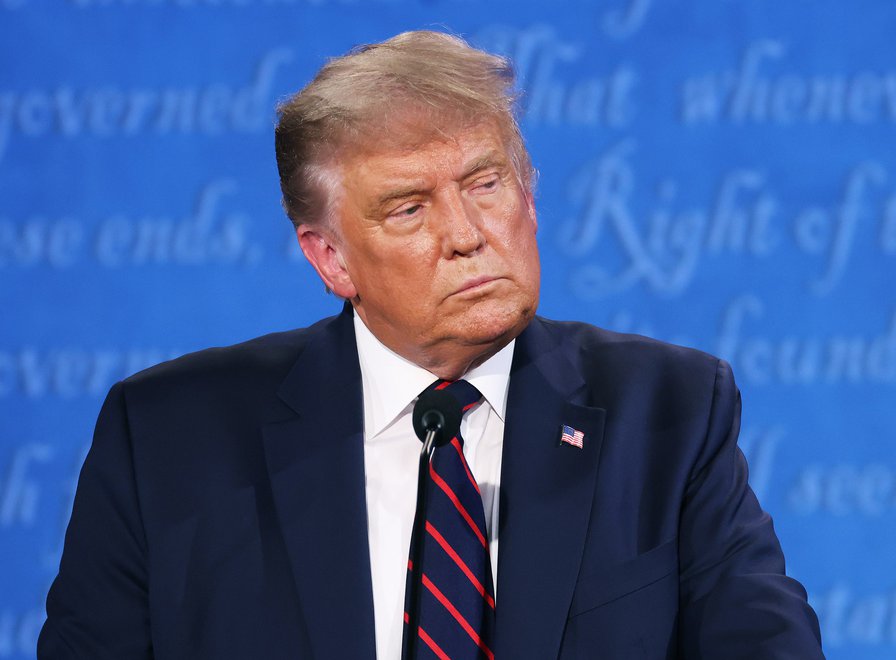 Criticisms of social media platforms for allowing disinfo and hate speech to flourish are accurate, but sometimes also wishful thinking: "if only Mark Zuckerberg got his act together, American politics would get back to normal"

A disinfo video gone viral may get half a million views - the first Trump-Biden "debate was probably seen by more than 80 million people...", who saw their President egg on right-wing thugs - "there's a limit to what platform moderation can accomplish."

The above notes were curated from the full post www.wired.com/story/trump-first-debate-2020-limits-content-moderation/.