Three protocols and a future of the decentralized internet 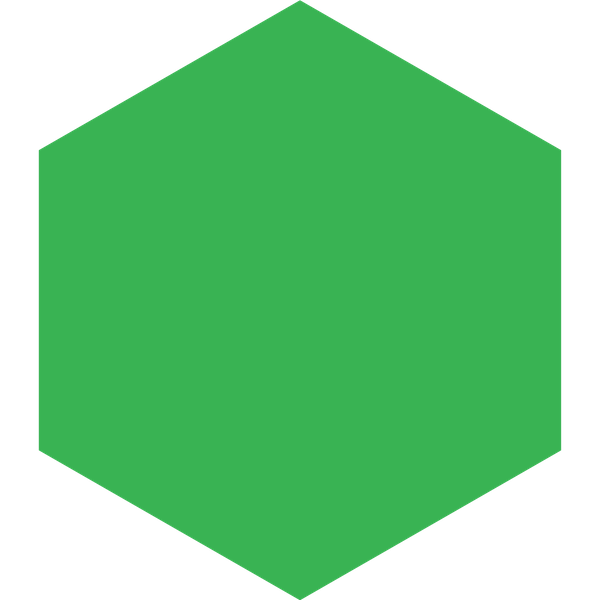 An overview of three protocols - ActivityPub, Scuttlebutt and Dat - and their complementary roles in helping redistribute power from "large centralized corporate interests and back into the hands of individual people and small groups... No one protocol [is enough] ... each protocol has its strengths and weaknesses". We need "developers and designers ... to act as bridges between the communities of practice surrounding the protocols."

So "Dat is great for sharing big files ... Secure ScuttleButt ... for spreading messages organically between connected networks of people ... ActivityPub for coordinating messages between ... always-on servers ... actively maintained by sysadmins".

Together they could allow new forms of social media where people "just connect to each other's computers and share files that way, removing the giant tech company in the middle". But to get there we need developers to show "loyalty to ... an open, decentralized internet" rather than an individual protocol, which are simply "tools in a toolbox rather than monolithic solutions or ecosystems", and recognise their complementarity.

The above notes were curated from the full post blog.datproject.org/three-protocols-and-a-future-of-the-decentralized-internet/.