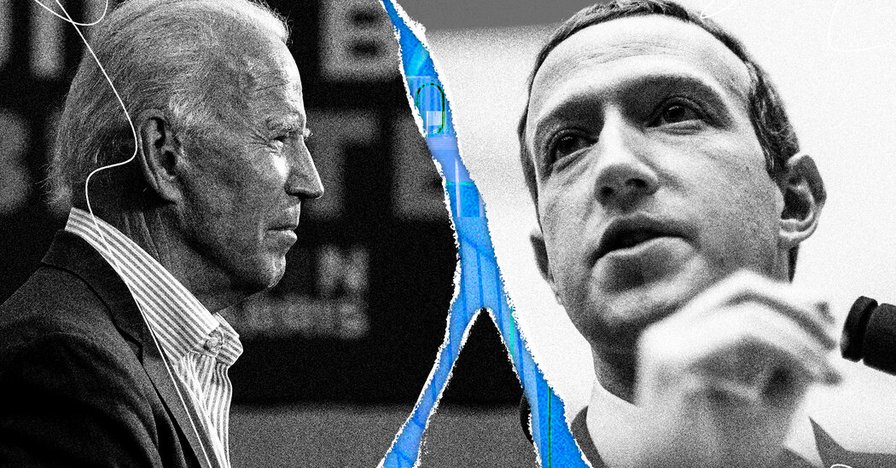 Another analysis - with a lot of useful links - of the way social platforms managed the NYPost story, and what it tells us "about the status of social media companies’ reform efforts, and [how]... they are still failing to safeguard the democratic process?"

Some hypocrisy: Twitter's reason for blocking the story would also cover investigatory journalism like the Pentagon Papers and so is "enormously threatening to press freedom".

The platforms have favoured right-wing sources for years, simply because of the noise their followers and advocates make, so resetting the algorithms will always enrage "the powerful people who have thrived under the old system.”

But is this change strategic/consistent (nope!), haphazard (yep), or political, "to look busy because of a possible change in political power" (quite probable)?

Article concludes with a "who's fault is this?" debate between platforms' moderation vs. domestic disinfo. No Russians mentioned.

The above notes were curated from the full post www.nytimes.com/2020/10/20/opinion/biden-facebook-twitter.html.