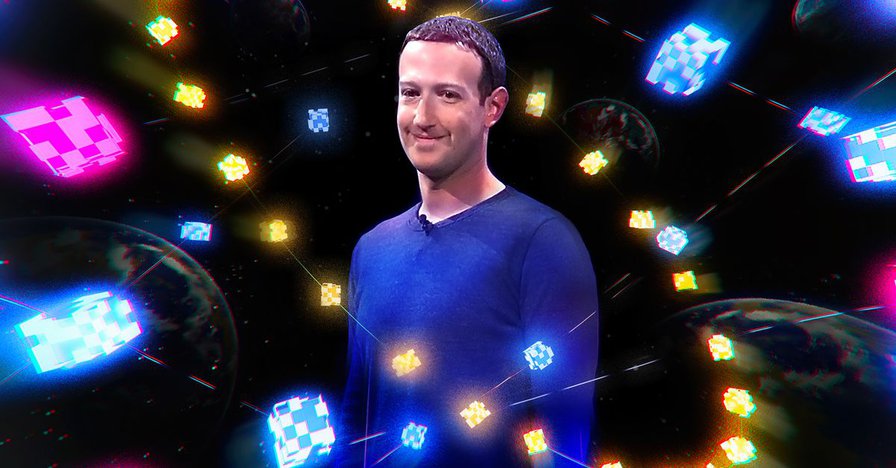 An interview with Mark Z's, focusing principally on his "overarching goal ... to help bring the metaverse to life... convergence of physical, augmented, and virtual reality in a shared online space... [Defined as] spanning physical and virtual ... contain a fully fledged economy ... unprecedented interoperability” - the latter sounding very much like the Fediverse: " it’ll be good if companies build stuff that can work together and go across lines rather than just being locked into a specific platform... just like you have the W3C "

A lot on the benefits he foresees with the embodiment the metaverse will bring, in terms of naturalness of interaction, and the effects on the world of work:

VR will come first, because "it’s a little more socially acceptable to wear something like a VR headset in the comfort of your own home", but "AR glasses ... have to be normal-looking glasses" as you'll wear them outside, all day - "one of, if not the biggest technological challenge that our industry will face in the next decade".

Echoing my 2016 post on Storytelling and Branded Reality in the Internet of Experiences (and Trump’s Republican Party), he's asked: "we’re looking at the US Capitol building...... some people might see an overlay that says, “On January 6, 2021, our glorious revolution began.”... others ... “Lizard people are inside doing experiments on humans.” ... does this metaverse further splinter our sense of shared reality?"

His answer: "this, I think, is one of the central questions of our time.", and then absolutely doesn't answer it: talking mainly of the upside before vaguely saying "we’re probably just going to go more ... we will solve, or at least figure out how to come to an equilibrium".

The above notes were curated from the full post www.theverge.com/22588022/mark-zuckerberg-facebook-ceo-metaverse-interview.