How Some Conservatives Have Switched to Parler, Rumble and Newsmax (FN) 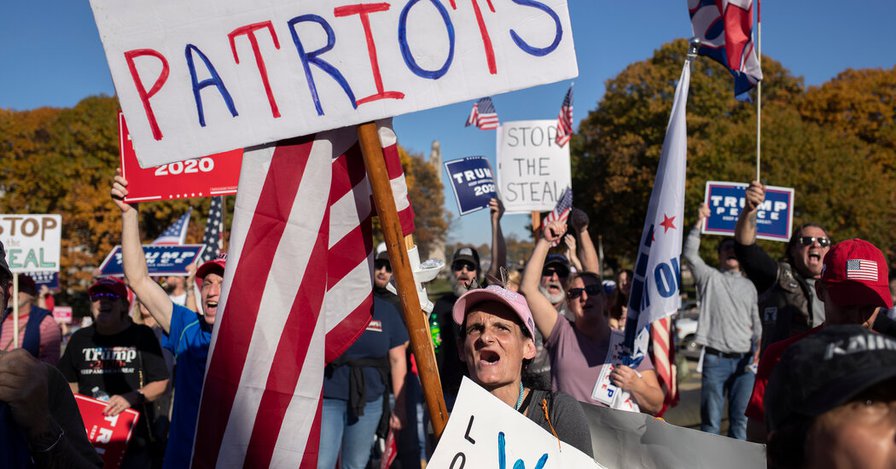 US conservative leaders may have triggered the sort an en masse decamp that Facebook/Twitter alternatives require to take off: "directed their followers to other social media apps and news sites that have positioned themselves as alternatives to Facebook and Twitter. The beneficiaries are Parler... right-wing media app Newsmax... MeWe and Rumble, which have purposely welcomed conservatives".

On the other hand, a politically polarised decamp will simply result in a (d)evolution of the social web into something like the pre-social online universe of competing forum/blog communities, each with its own rules, walled off from each other.

The return of the #splinternet, but with even more political polarisation: the pre-social communities could be super-efficient echo chambers before filter bubbles existed, just like the centralised, walled garden apps the conservatives are currently choosing:

The creation of Fediverse-based alternatives might suddenly become an urgency.

The above notes were curated from the full post www.nytimes.com/2020/11/11/technology/parler-rumble-newsmax.html?partner=IFTTT.