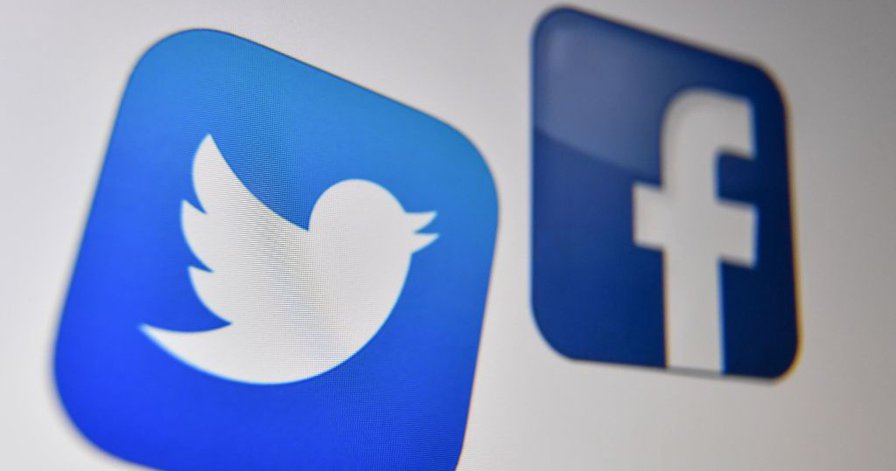 Neither stopped Trump using them. Both had flaws:

The above notes were curated from the full post onezero.medium.com/how-facebook-and-twitter-handled-their-first-major-election-day-tests-4475df70ca4e.