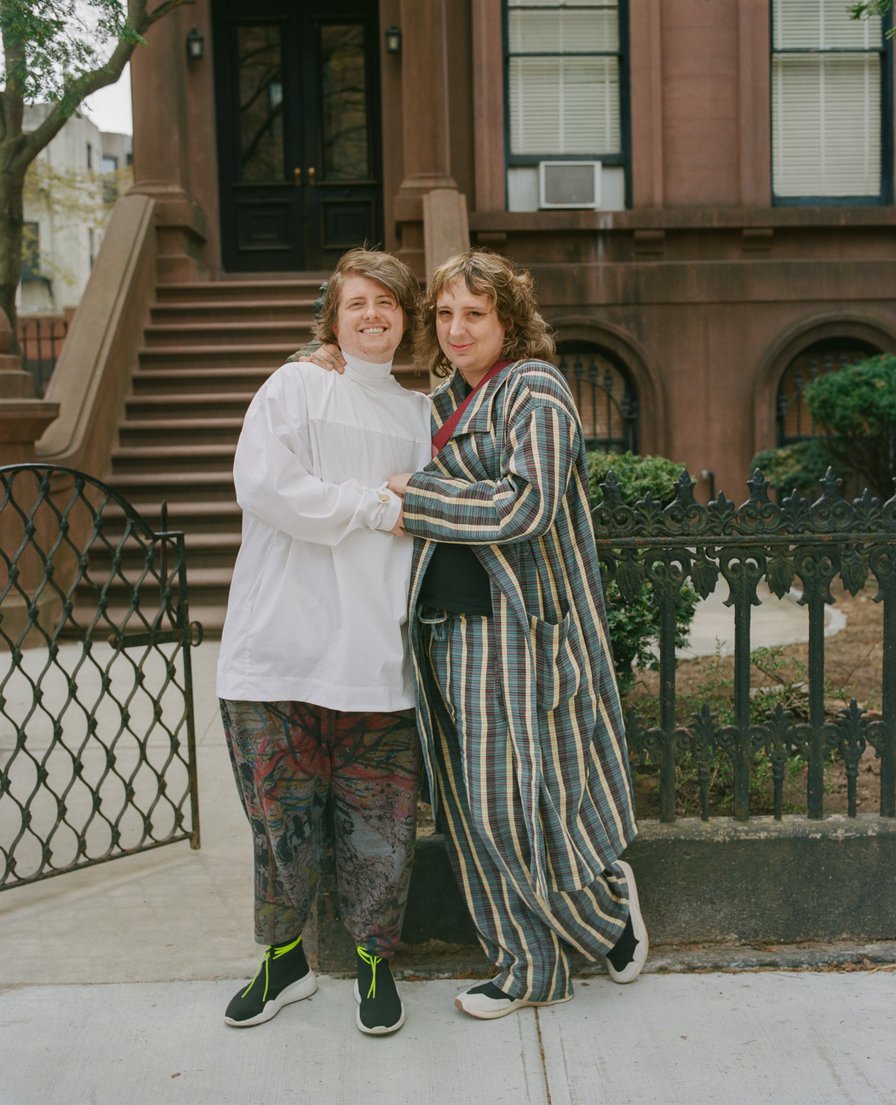 "the new media economy promises both to make some writers rich and to turn others into the content-creation equivalent of Uber drivers" with most of the top writers making "seven-figure sums from more than 10,000 paying subscribers".

Talent making money direct from audience is not limited to journalists on substack: try "adult performers on OnlyFans, musicians on Patreon, B-list celebrities on Cameo. In Hollywood, too, power has migrated toward talent... a major headache for big institutions, from The New York Times to record labels ... many of the writers who took advances ... would have made more money by simply collecting subscription revenue"

While some have left over political issues, “Boycotting Substack because of Jesse Singal would be like boycotting a paper company over a writer who has books printed on their paper". Singal, meanwhile, compares Substack to "the golden age of blogging, writers hated each other but they went back and forth over each other’s ideas. Now, people call the manager”.

Most technically powerful competitor: Ghost - through which successful writers would make a lot more money, particularly as "Substack writers can simply take their email lists and direct connections to their readers with them". Ghost is open-source & decentralised: "half of the sites ... run the software off their own servers".

Other competitors: Revue (bought by Twitter), Facebook's upcoming platform for local journalist and others, Lede, and “sovereign writer” bespoke solutions.

But Substack's innovating - or its writers are: Sullivan's "figuring out how to bundle subscriptions", while eight writers covering tech, media and culture created "a “virtual newsroom” ... on Discord... open to a subscriber to any of their publications".

The above notes were curated from the full post medium.com/the-new-york-times/why-were-freaking-out-about-substack-6aa9f57e3a5d.