Why the right-wing has a massive advantage on Facebook - POLITICO 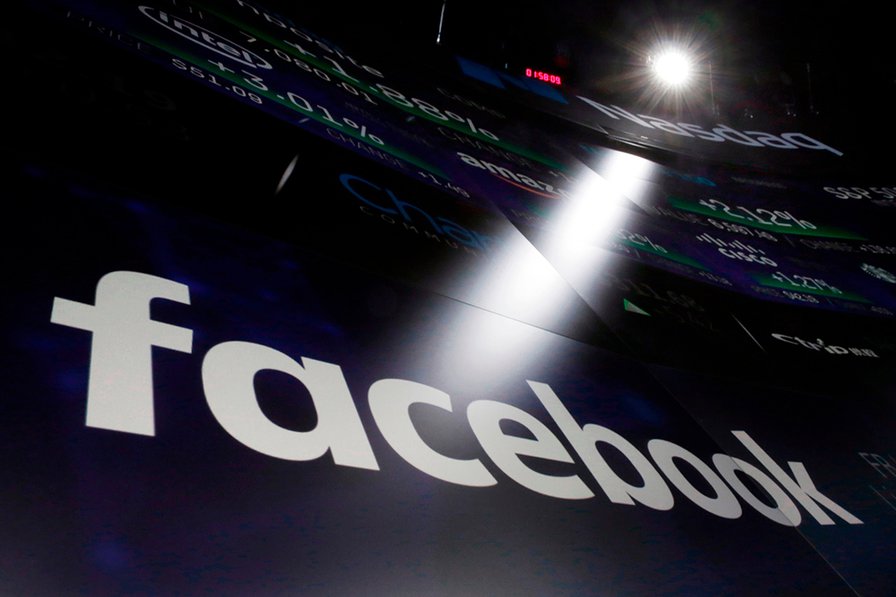 "the right is better at connecting with people on a visceral level", according to Facebook, portraying themselves as a neutral mirror. Rightwing content resonates by "speaking to "an incredibly strong, primitive emotion" by touching on "nation, protection, the other, anger, fear.""

This may be true, but it's probably also true that Facebook's "newsfeed algorithm is an accelerant” - far from being a neutral mirror, "Facebook's is ... a fun house mirror... that has twisted and distorted our world and our politics into something barely recognizable ... It is a choice to create an algorithm that feeds the distrust and polarization that are tearing us apart"

And it's also probably true that there is a general liberal bias in mainstream media, which helped drive conservatives onto Facebook in the first place. Makes it easy for them to portray any criticism of Facebook as mainstream media trying "to reestablish the control of the news narrative they lost when the internet broke up their monopoly".