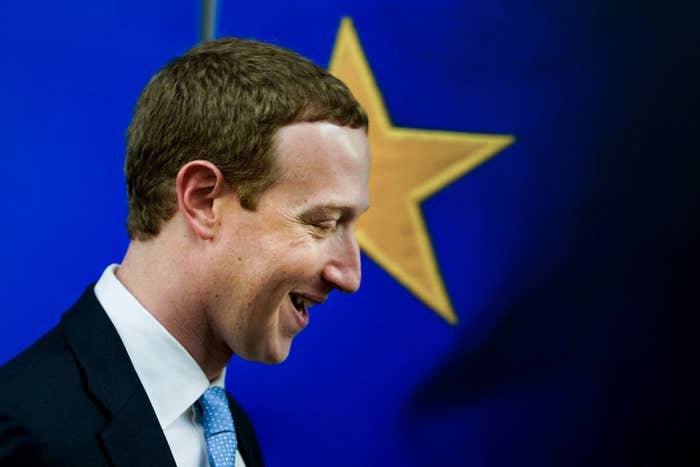 "a fired Facebook data scientist details how the social network knew leaders of countries around the world were using their site to manipulate voters — and failed to act... I have blood on my hands"

A huge memo detailing the story of a junior, unsupported employee making hugely important decisions under management which simply doesn't appear to care either about the people and countries their platform affects, or their own employees.

Facebook "focused on global activity that posed public relations risks, as opposed to electoral or civic harm" - most of the rests of the world "the Wild West with myself as the part-time dictator".

With " slapdash and haphazard" processes, it took months to take down bad actors who were back at it again in weeks - cf Philippines, Azerbaijan... "major politicians of all persuasions in Brazil, and a number of lower-level politicians in the United States" ... Bolivia (months before the political turmoil leading to dozens of deaths)... Ecuador, India "in the lead up to the local Delhi elections in February 2020... a top policy executive in the country had stopped local staffers from applying the company’s hate speech policies to ruling party politicians who posted anti-Muslim hate speech. "

The above notes were curated from the full post www.buzzfeednews.com/article/craigsilverman/facebook-ignore-political-manipulation-whistleblower-memo.