What is web3? - The New York Times 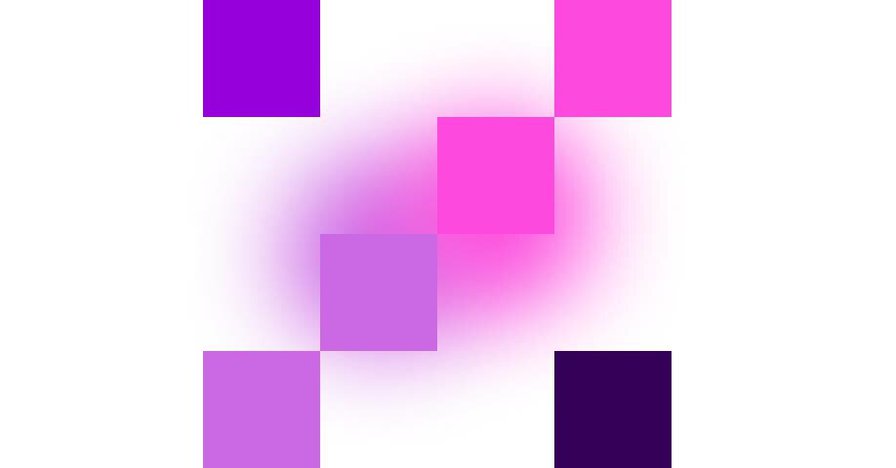 Like most guides, this one wrongly includes 'blogs' in web1.0, with "people creating and posting their own content" happening later, in an era dominated by big companies. It's as if bloggers weren't posting content before 2005.

“the internet owned by the builders and users, orchestrated with tokens... including decentralized social networks, “play-to-earn” video games ... NFT platforms that allow people to buy and sell fragments of digital culture... idealistic ones ... web3 will usher in a new, middleman-free digital economy...

Alternatively, it's a "rebranding effort for crypto" or "a dystopian vision of a pay-to-play internet.

"Web3 platforms could be democratically governed in a way that web2 platforms aren’t ... less reliant on advertising-based business models ... people would have more privacy ...

Going further: "“decentralized identity” ... reputation score ... a blockchain-based tally of the jobs we’ve done, events we’ve attended and projects we’ve contributed to... other people could look them up to decide whether to hire us, trust us with some task or even date us."

- cf Black Mirror, or “the hyperfinancialization of all human existence.”

More mundanely, "blockchains are significantly slower and less capable than standard databases" and could result in a recentralised layer atop, benefiting a wealthy few.

And regulation of tokens is probably on the way: "if U.S. web3 start-ups are required to treat their tokens as securities, many of them may have to shut down, change their products or move to a different country."

The above notes were curated from the full post www.nytimes.com/interactive/2022/03/18/technology/web3-definition-internet.html.