The Backfire Effect: The Psychology of Why We Have a Hard Time Changing Our Minds – Brain Pickings 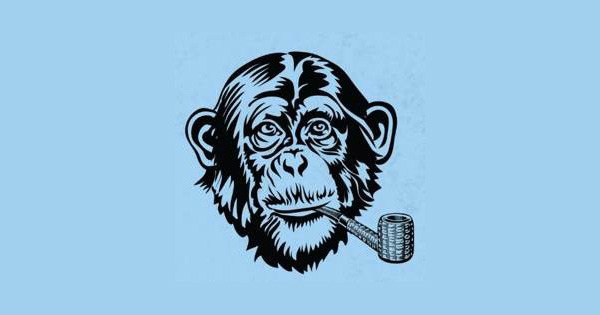 When someone tries to correct you... it backfires and strengthens those misconceptions ... the backfire effect makes you less skeptical of those things that allow you to continue seeing your beliefs and attitudes as true and proper... exerting effort dealing with the cognitive dissonance produced by conflicting evidence, we actually end up building new memories and new neural connections that further strengthen our original convictions...
believers see contradictory evidence as part of the conspiracy and dismiss lack of confirming evidence as part of the cover-up, thus only digging their heels deeper into their position the more counter-evidence they’re presented with... makes it nearly impossible to win an argument online... a barrage of counterarguments taking up a full page seems to be less persuasive to a naysayer than a single, simple, powerful statement...
Information that lines up with what you already believe passes through the mind like a vapor, but when you come across something ... that conflicts with your preconceived notions ... you take notice... Your ancestors paid more attention and spent more time thinking about negative stimuli than positive because bad things required a response... known as biased assimilation... simply presenting people with information does nothing in the way of helping them internalize it and change their beliefs accordingly.

The above notes were curated from the full post www.brainpickings.org/2014/05/13/backfire-effect-mcraney/.