Like culture , us , internet , surveillance , globalisation
Curated: from thebaffler.com/latest/surfin-usa-bevins 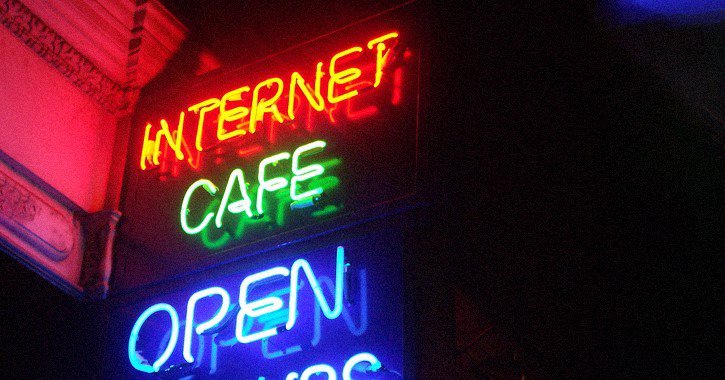 Interesting longread on " Why the internet remains a tool of American hegemony", pointing out that " The internet was built by the U.S. military at the height of the Cold War and privatized into corporate America at the peak of anglophone neoliberal hegemony."

There was a moment of freedom, when there were "millions of different internet pages. But the logic of capital accumulation... whittled them down to two basic models. Type one relies on you to supply content, then manipulates your subconscious desires, keeping you scrolling through other user-generated content... [for] selling your attention to advertisers... [which has] warped and reshaped how the world is represented, and the way we see each other..."

Apart from surveillance capitalism, the only other business model is subscription, mainly for television. He mentions & dismisses online marketplaces and newspapers, "where you click away four to five pop-ups before giving up and returning to scrolling through the news on social media".

The hegemony extends to the culture, with Indonesian influencers using English, "South American far right influenced by right-wing U.S. YouTube culture... German Q Anon accounts". This is problematic, given the US's history and resulting conception of race and politics. Only China resists, through both censorship and by creating their own online platforms.

The above notes were curated from the full post thebaffler.com/latest/surfin-usa-bevins.