It Began as an AI-Fueled Dungeon Game. It Got Much Darker | WIRED 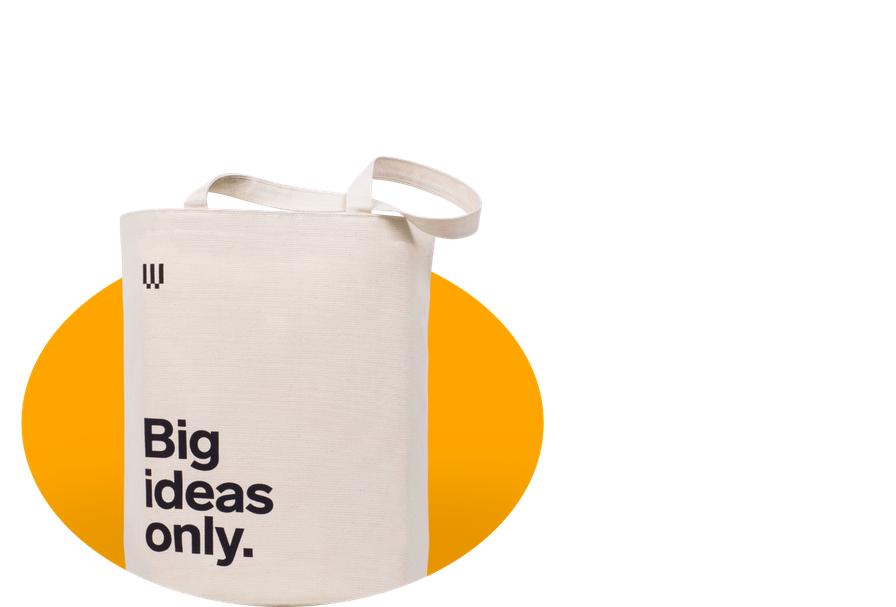 This is a huge creative playground: over 20,000 players each day; one player "claims to have written an estimated total of more than 1 million words with the AI’s help... "it allowed me to explore aspects of my psyche that I never realized existed"".

Inevitably(?) players "caused the game to generate stories depicting sexual encounters involving children". But the new auto-moderation system rolled out in response meant users "could not refer to an “8-year-old laptop” without triggering a warning message"... while manual reviews would "needlessly snoop on private, fictional creations ... involving only adults".

Problem: OpenAI " is capable of ... startling mimicry, but doesn’t understand social, legal, or genre categories... It’s really hard to know how these models are going to behave in the wild”

The above notes were curated from the full post www.wired.com/story/ai-fueled-dungeon-game-got-much-darker/.