How Social Media Shapes Our Identity | The New Yorker 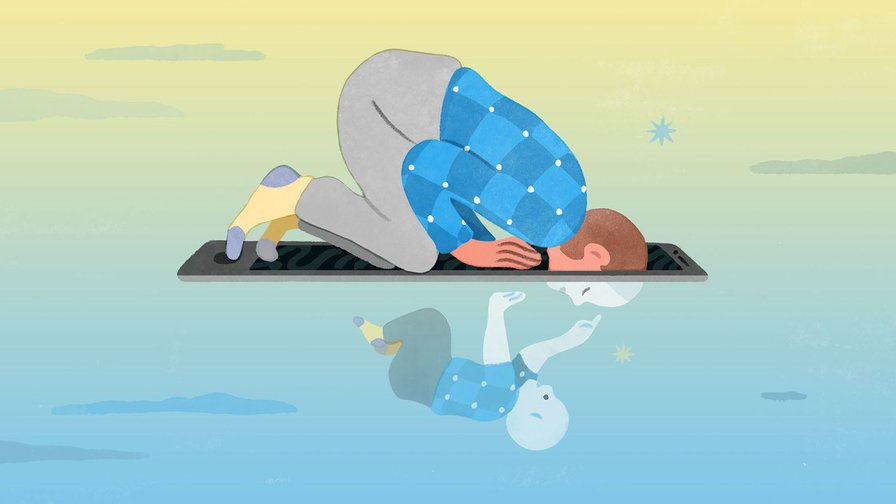 For those who have grown up with social media... childhood, an era that was fruitfully mysterious for the rest of us, is surprisingly accessible. ... this is certain to have some kind of profound effect on the development of identity... children and teen-agers have gained a level of control that they didn’t have before... Humans have always tried to cope with the difficulty of memory, to turn it “from an intolerable horror to something which is reassuringly innocuous and familiar.” Social media just makes us more adept at it...
On the other hand... such media can prevent those who wish to break with their past from doing so cleanly... impede our ability to edit memories, cull ... and move on... Everyone... benefits from experimentation in adolescence... a psychosocial “moratorium” in which we hover “between the morality learned by the child and the ethics to be developed by the adult"... The Internet interrupts the privacy of this er

The above notes were curated from the full post www.newyorker.com/books/under-review/how-social-media-shapes-our-identity.