How Memes, Lulz, and "Ironic" Bigotry Won the Internet - The Atlantic

Like meme , culture , hate , us , internet
Curated: from www.theatlantic.com/international/archive/2020/09/how-memes-lulz-and-ironic-bigotry-won-internet/616427/ 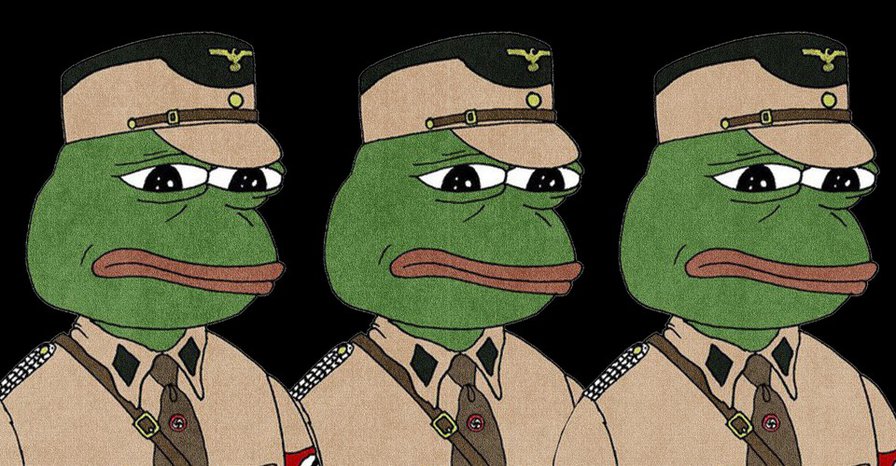 This article had me hooked from Line One - "Remember when the internet used to be fun?" - because I do. It tracks how "ironic, meme culture" (d)evolved from when "There was an assumption that everyone in the room “got it,” that they understood who was being satirized—the racists and the homophobes—and that everything was just for lulz." through the last decade, when "internet culture ate real life... what once seemed like consequence-free, playful transgression now looked toxic... the fun of lulz was too ethically paralyzing".

And finds historical echoes: the KKK and the Nazis played the same game: "Extremists rile people up by making these symbols and then denying that there’s anything racist about them... to make people who are actually watching ... look like they’re crazy to folks who haven’t been paying enough attention.”

So don't be distracted by "the fact QAnon supporters believe Donald Trump is our only defense against cannibalistic satanists; focus on how they will react if he loses in November", because "the irony, shocking humor, and plausible deniability [developed] in troll circles is now being put to use in white-supremacist recruitment".

Take the nazi Daily Stormer site, where the style guide advises that racism "should come across as half-joking... [as] raging vitriol... is a turnoff to the overwhelming majority... draw people in through “naughty humor” before they are “slowly awakened to reality”

The humour was partly a reaction to political correctness: "offensive jokes are re-spun as “punching up” ... [against] liberal elites who want the world to talk like a stern email from the HR department". And the humour hid the reality.

The 2016 election of Trump was a reckoning: was "his racism and indulgence of violence ... truly sinister or “just” the behavior of a political entertainer playing to his base"? He and his supporters may have been "shocking the libs", but the damage was real.

The above notes were curated from the full post www.theatlantic.com/international/archive/2020/09/how-memes-lulz-and-ironic-bigotry-won-internet/616427/.