Hope for a Post-Musk Net. A federated future and suggestions for… | by Jeff Jarvis | Whither news? | Nov, 2022 | Medium 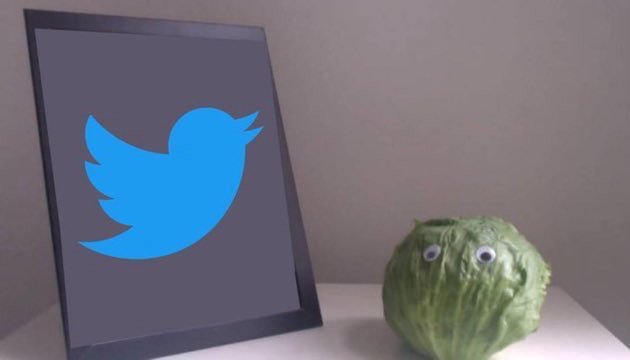 JJ "explore some of the opportunities afforded by the likes of Bluesky, Scuttlebutt, the Fediverse, and Indieweb — not to mention good, old, reliable RSS".

Most of the mastodon tips I knew, except: "enable the advanced web interface (it’s like Tweetdeck)" - I didn't know that existed so moved to Tusky and spent my first week since twittermigration on my phone.

The Fediverse's protocol nature "will give authoritarian governments fits when they realize that [it] ... is impossible to control (just as the printing press was)... [but] there is no central authority to verify identity or kill bad accounts".

I already noted this for the EU but it's worth mentioning here: "

Dan Hon’s excellent suggestion for news organizations— or universities, companies, or any organization or institution — to set up their own Mastodon servers to verify and control their users... a new blue check of verification (now that Twitter’s blue check becomes the mark of the $8 shmuck)."

The return of online innovation, as people can build on top of an open-source, federated ecosystem, so cue a markletplace of companies offering different mixes of "algorithmic and human curation and moderation" - see " Masnick and

... Cory Doctorow and Jonathan Zittrain" (true, but see "War of the Credibility Indexes (“Get your Fact-checking at Fox & Friends!”; “Fact-checking, brought to you by GreenPeace!”)").

JJ hopes Elon can be convinced to "open Twitter to Bluesky ... That might just save Twitter and Musk’s own hide, for then his users would not feel so trapped there" - it'd be a desperate move for continued relevance.

He's also excited by "the Scuttlebutt protocol... the app he is building, Planetary... RSS... Blogging is a model for the conversation we want and we can still have ... Indieweb" and open source generally. This is "not a net without corporations and capitalism... no longer a net corrupted by the business model of mass media imported online: the attention economy... a net under sole corporate control — and thus, potentially, the influence of malign actors, whether Musk or his pals Putin or Trump."

This means we can no longer blame everyone else for the state of the net: "The net will be ours along with the responsibility to build and enforce the expectations and standards we wish for. The net is us, or it can be at last."

The above notes were curated from the full post medium.com/whither-news/hope-for-a-post-musk-net-f156d0cdf431.