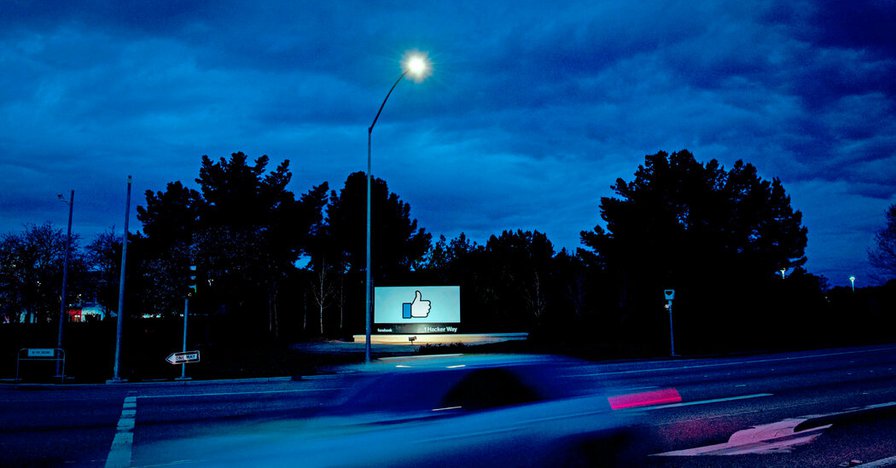 CrowdTangle, "running quasi-independently inside Facebook since being acquired in 2016" was broken up because ... "journalists and researchers were using CrowdTangle... to analyze Facebook ... dig up information considered unhelpful" by Alex Schultz, CMO & VP of analytics. His "Team Selective Disclosure won" - showing how "Facebook’s obsession with managing its reputation often gets in the way of its attempts to clean up its platform... [they] badly wants to rebuild trust with a skeptical public. But the more it shares about what happens on its platform, the more it risks exposing uncomfortable truths... Transparency... took a back seat to image management."

Of course FB has a different version, given that CrowdTangle was moved into their integrity team. But those arguing most for transparency have been sidelined or quit.

CrowdTangle "one of Facebook’s smallest products, but ... valuable for power users... and made Facebook look transparent compared with rival platforms... [but] It told a story [FB executives] didn’t like... didn’t want to admit was true”, including ex-deputy PM of the UK Nick Clegg, "lamenting that “our own tools are helping journos to consolidate the wrong narrative.”

They considered publishing reach data (Crowdtangle only provided engagement), but "false and misleading news stories also rose to the top of those lists".

The above notes were curated from the full post www.nytimes.com/2021/07/14/technology/facebook-data.html?unlocked_article_code=AAAAAAAAAAAAAAAACEIPuonUktbfqohkT1UaBybJUNMnqBqCgvfeh7I1jXL0Ky-WDDpL0-1TA5SF_w2FQ5tfUOYJ_mbRQs5dYvhoTeZuz-RbMgswR1elqMGOltEPfX0_7N-_Bmpz1suQBPVlq2CxNDDpJLsmn7P19wiLPzmRLa_b1HAkJgd389AyJRzxhyt-luqSGfV129J9wf4kGph-ID8FbyKAtPTjYA5sbJTENlqPr1lrBJwKHG3bjtWe6LofcQtNC1ugTH134mc07No0K8prFNUbvUktOMYu79y2qI7K.