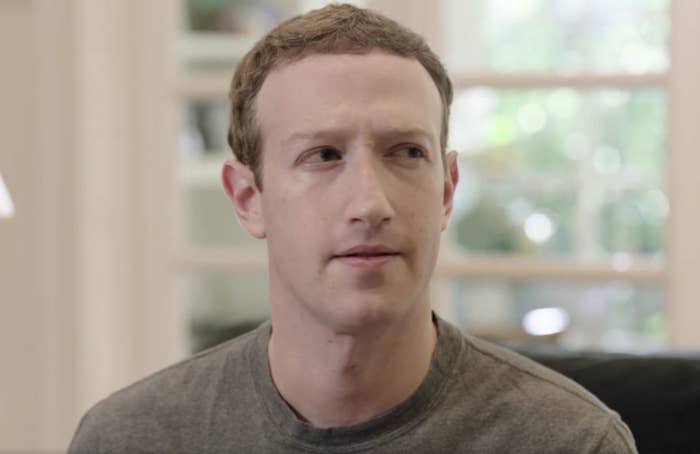 "Facebook quietly stopped recommending that people join online groups dealing with political or social issues", and will "assess when to lift them afterwards, but they are temporary."

This part of the Facebook's AI plays a key role in pushing "people down a path of radicalization... groups reinforce like-minded views and abet the spread of misinformation and hate". While it's impossible to know this without data, "an internal Facebook researcher found in 2016 that “64% of all extremist group joins are due to our recommendation tools”... Zuckerberg said he was “not familiar with that specific study,” despite the fact that he had criticized the Journal’s story internally to employees".

The above notes were curated from the full post www.buzzfeednews.com/article/ryanmac/facebook-suspended-group-recommendations-election.