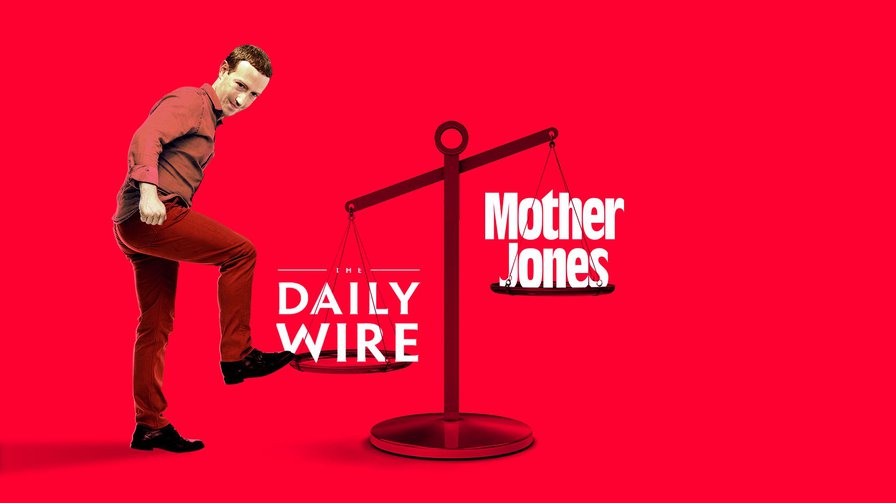 When changing their Newsfeed algorithm, Facebook's tests found "a dramatic impact on the reach of right-wing “junk sites,”... [by] January 2018 a second iteration dialed up the harm to progressive-leaning news organizations instead... Mother Jones was singled out as one that would suffer... Daily Wire was identified as one that would benefit... pushed by Republican operatives working in Facebook’s Washington office"

Exactly the opposite of what conservatives have accused it of doing. But they were in charge in Washington - it'll be interesting to see the changes they make next year. And if the constant flip-flopping will turn people away from the platform, to those they can trust to have the right sort of bias (cf Parler).

The hit to Mother Jones? 37% less traffic from Facebook: "for more than two years, the news diets of Facebook audiences have been spiked with hyperconservative content... even as it throttled independent journalism."

The above notes were curated from the full post www.motherjones.com/media/2020/10/facebook-mother-jones/.