‘Belonging Is Stronger Than Facts’: The Age of Misinformation - The New York Times 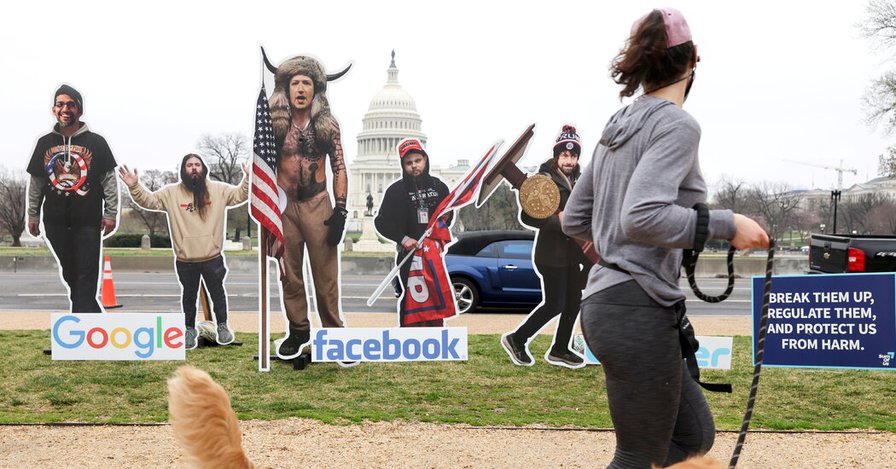 "social and psychological forces that make people prone to sharing and believing misinformation ... are on the rise" - not so much created by bad actors, but exploited by them. Why?

“cognitive and memory limitations, directional motivations to defend or support some group identity or existing belief, and messages from other people and political elites... people become more prone to misinformation when:"

people need "ingrouping — a belief that their social identity is a source of strength and superiority, and that other groups can be blamed for their problems... we seek security in groups ... [like] information... that lets us see the world as a conflict putting our righteous ingroup against a nefarious outgroup.". Two critical factors:

when misinformation appeals to social impulses more than the truth does, it gets more attention online, which means people feel rewarded and encouraged for spreading it [because] humans are very sensitive to social reward... Twitter users ... retweet to show approval, argue, gain attention and entertain... Truthfulness ... was not an identified motivation... We bond with our team by yelling at the fans of the other one... belonging is stronger than facts"

The above notes were curated from the full post www.nytimes.com/2021/05/07/world/asia/misinformation-disinformation-fake-news.html.