The real history of fake news 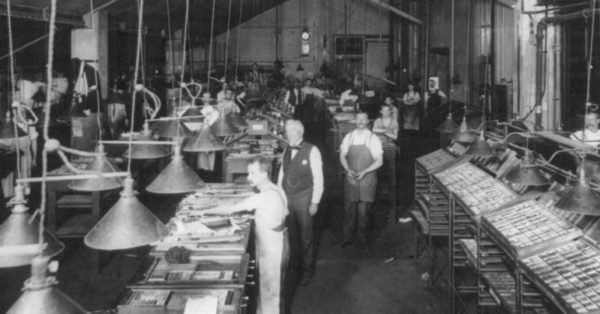 Broadsides against fake news amount to a rearguard action from an industry fending off competitors who don’t play by the same rules... an independent, powerful, widely respected news media establishment is an historical anomaly... Fake news is but one symptom of that shift back to historical norms...
Just as Watergate gave the media a bright story to tell about itself, fake news provides a catchall symbol—and a scapegoat—for journalists grappling with their diminished institutional power... let’s retire the dreaded moniker in favor of more precise choices: misinformation, deception, lies.

The above notes were curated from the full post www.cjr.org/special_report/fake_news_history.php?curator=MediaREDEF.