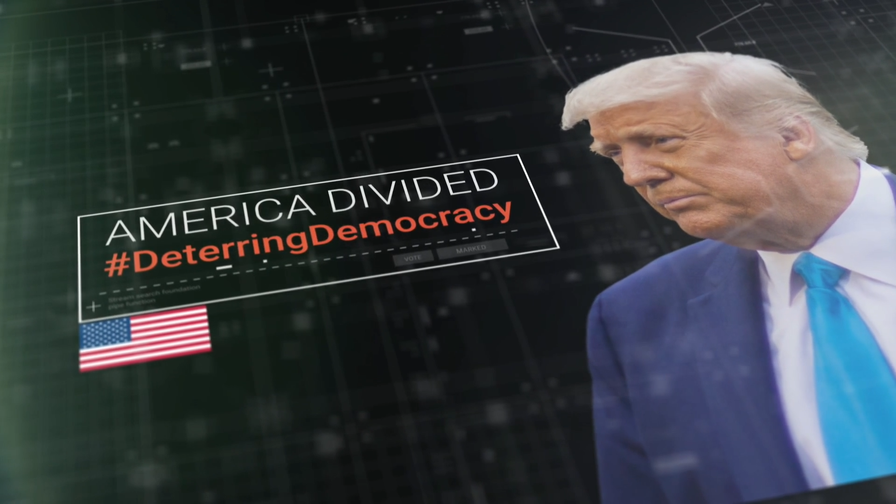 "3.5 million Black Americans were categorised by Donald Trump’s campaign as ‘Deterrence’ – voters they wanted to stay home on election day."

Part 1 of a Channel4 series on #DetteringDemocracy, analysing "data used by Donald Trump’s 2016 presidential campaign... almost 200 million American voters... 5 terabytes of data... separated by an algorithm into one of eight categories" for social media targeting.

This drove "£44 million on Facebook ads in 2016... almost six million different versions of highly targeted messages", at least some of which were disinfo - but we'll never know, as there was no 'political ad library' at the time.

Seems to have worked: 2016 saw "the first fall in Black turnout in 20 years and allowed Donald Trump to take shock victories in key states like Wisconsin and Michigan by wafer-thin margins, reaching the White House despite losing the popular vote "

The above notes were curated from the full post www.channel4.com/news/revealed-trump-campaign-strategy-to-deter-millions-of-black-americans-from-voting-in-2016.