Polarisation and the news media in Europe 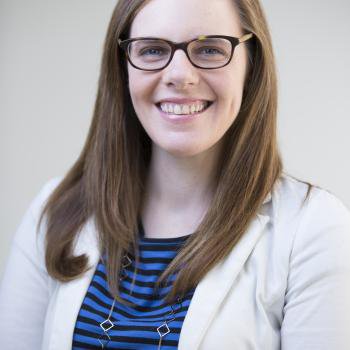 report reviews and summarises the recent available literature connecting polarisation and the news media...key findings...:
little evidence that increased exposure to news featuring like-minded or opposing views leads to the widespread polarisation of attitudes... some studies found both can strengthen attitudes of minority who already hold strong views.
Most studies failed to find evidence of echo chambers and/or 'filter bubbles'... Some studies even find evidence that it increases the likelihood of exposure to opposing views.
self-select news sources based on political preferences... extent to which news outlets produce partisan coverage, still varies greatly by country.
USA has much higher levels of partisan news production, consumption and polarisation, making it difficult to generalise from these findings.
large gaps in understanding of relationship between news and polarisation, particularly outside Europe... and new, more partisan digital-born news sources.

The above notes were curated from the full post reutersinstitute.politics.ox.ac.uk/our-research/polarisation-and-news-media-europe.