Is Russian Meddling as Dangerous as We Think?  | The New Yorker 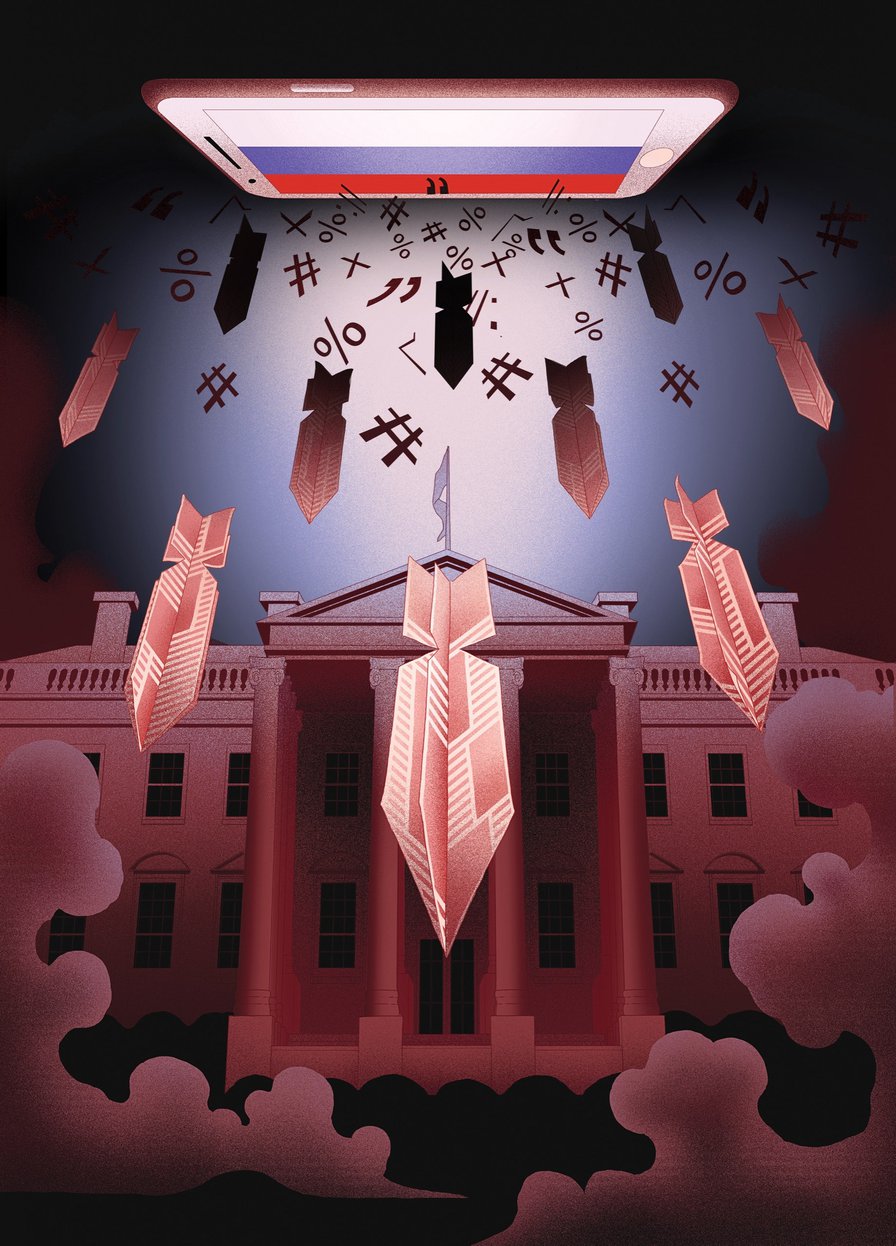 Literature note: “How to Lose the Information War,” ... on disinformation as a geopolitical strategy...

Mueller report: I.R.A.-created groups and accounts reached tens of millions... the troll factory found “authentic, local voices,” to foment large-scale distrust in government and democracy... and managed to get into the heads of powerful politicians.

The intent may be clear but harder to measure actual impact. IRA seemed at least as interested as impressing their bosses - like any social media team.

Blaming Russians diverts responsibility from our own weakness. Easier than looking into the mirror and seeing our own political polarisation, rendering us vulnerable. Compared to Fox News and Trump himself, Russian trolls look more dangerous than they are - they can get a Twitter hashtag trending for a few hours, the President got scores or more people to poison themselves with bleach.

cf immune system over-response: media response to Russian disinfo CAN magnify it and instill a sense of danger - precisely the goal.

Focus in the impact: IRA-content on BLM probably had little impact on the movement's aims, but affecting vaccination rates or suggesting AIDS came from a US military experiment (Operation Denver) can kill many people - perhaps 330000 in S. Africa alone.

Covid-19: "viewership of Hannity [downplayed covid] over Carlson [spoke early with relative urgency] ... associated with a 32% increase in infections... 23% increase in covid-19-related deaths."

cf Censorship through noise: Both Russian and Trumpist(?) disinfo seeks to enervate/disorient opponents through distraction and noise, freeing state to act unencumbered. And "if the goal is disruption and confusion" being thought to have an effect is as good as actually having an effect.

Only solution: build a better, more just society. Means working with/for victims of disinfo, rather than mocking/hating them. cf my backfire effect post. Even "solving" disinfo would not solve the conditions in which it thrives.

The above notes were curated from the full post www.newyorker.com/magazine/2020/09/14/is-russian-meddling-as-dangerous-as-we-think.