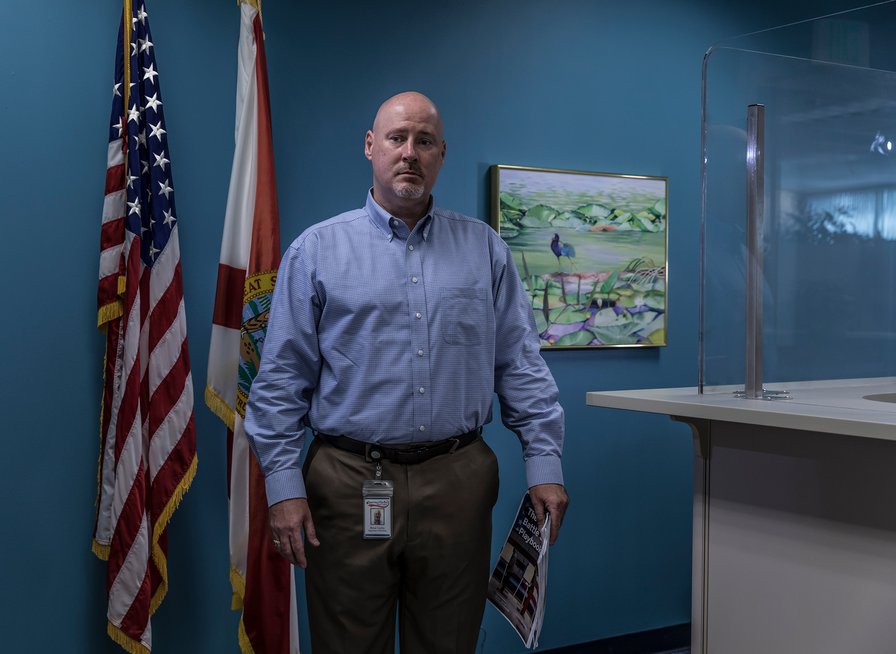 "the greatest threat to a credible vote is homegrown... Trump has falsely claimed that mail-in ballots “lead to massive corruption and fraud,” that foreign powers will “forge ballots” and that the “only way we’re going to lose this election is if the election is rigged.” ...

Bullshit, of course: he said this in 2016, but now with the weight of office it's a real threat. FBI "found no evidence of coordinated fraud with mail-in ballots emphasized it'd very unlikely." Voter fraud is rare in the US, found a review of more than a dozen studies.

Why? If Georgia allows mail-in ballots “will be extremely devastating to Republicans and conservatives” because it “will certainly drive up turnout.” ... GOP has long promoted the idea that fraud is ubiquitous to support legal efforts to suppress voters... election monitoring to intimidate.

A lot targets Black and Latino communities... as in 2016 by IRA... pretending to be Black Lives Matter activists

True or not, damages democracy: 59% Americans are not confident in the honesty of the nation’s elections, third worst among the world’s wealthy democracies. "Republicans say the problem is voter fraud; Democrats say it’s voter suppression."

The above notes were curated from the full post time.com/5887438/trump-mail-in-voting/.