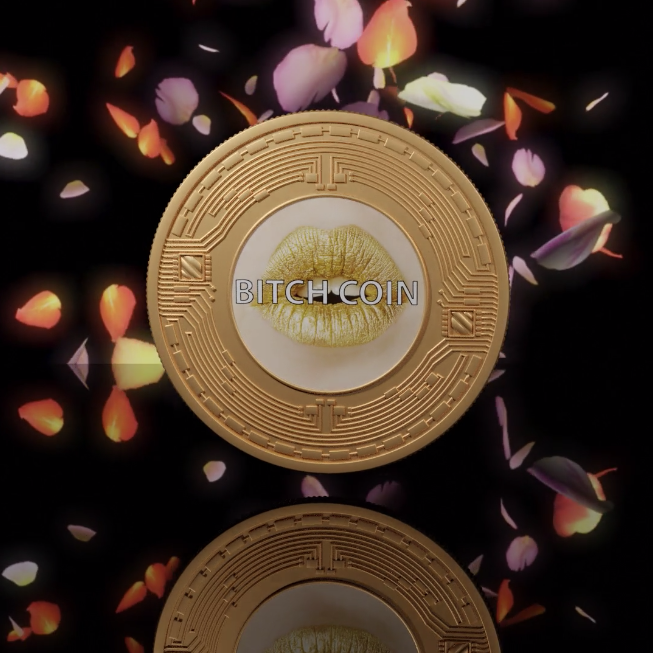 "The Fingerprints DAO collection is composed of NFTs that revolutionized the use of smart contracts as art.".

The above notes were curated from the full post www.fingerprintsdao.xyz/collection.