Like media , factchecking , trump , disinformation , us2020
Curated: from presswatchers.org/2019/10/fact-checking-needs-to-make-way-for-reality-testing-and-gaslighting-fighting/ 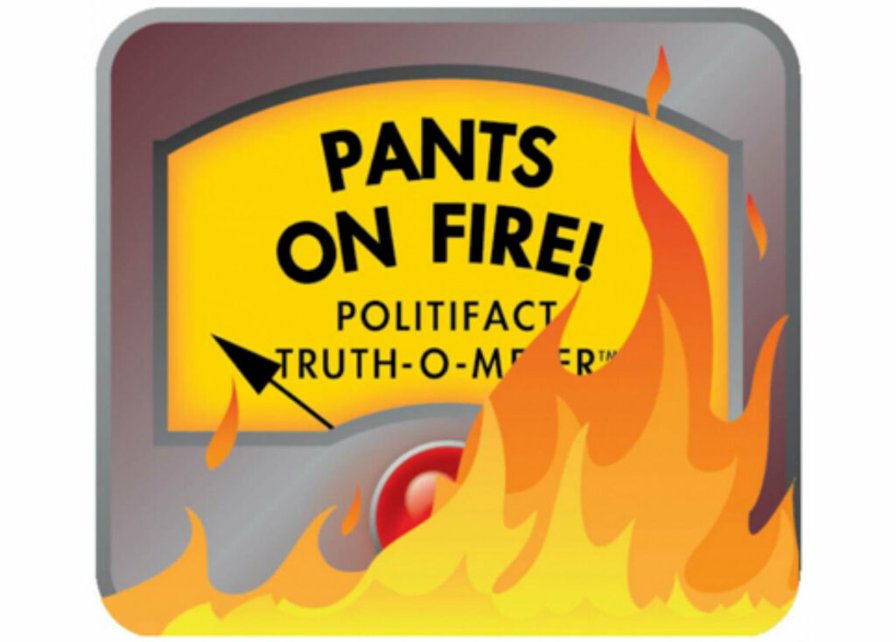 Donald Trump literally laughs factchecking off - it's good to have, but insufficient. To establish non-partisan status, factcheckers need to be equally tough on all sides, but all sides don't lie the same. They use euphemisms for 'lie', and check narrow, easy-to-debunk statements while ignoring the larger pattern of "the asymmetry in lying".

More problematically, they're read by the converted, not by those who need to, who are v. unlikely to believe it anyway. Lies are frequently told 1000 times and factchecked once. Journalists are not calling the politicians out - no negative consequence for lying.

The ground has not ceased moving under journalism's feet for several decades: the sheer scale of the Trumpist GOP recently is new, and journalism is still catching up. Factchecking is "from a time when individual lies stood out... when we were confident that falsehoods, once sniffed out and corrected, would disappear from our shared narrative"

The above notes were curated from the full post presswatchers.org/2019/10/fact-checking-needs-to-make-way-for-reality-testing-and-gaslighting-fighting/.