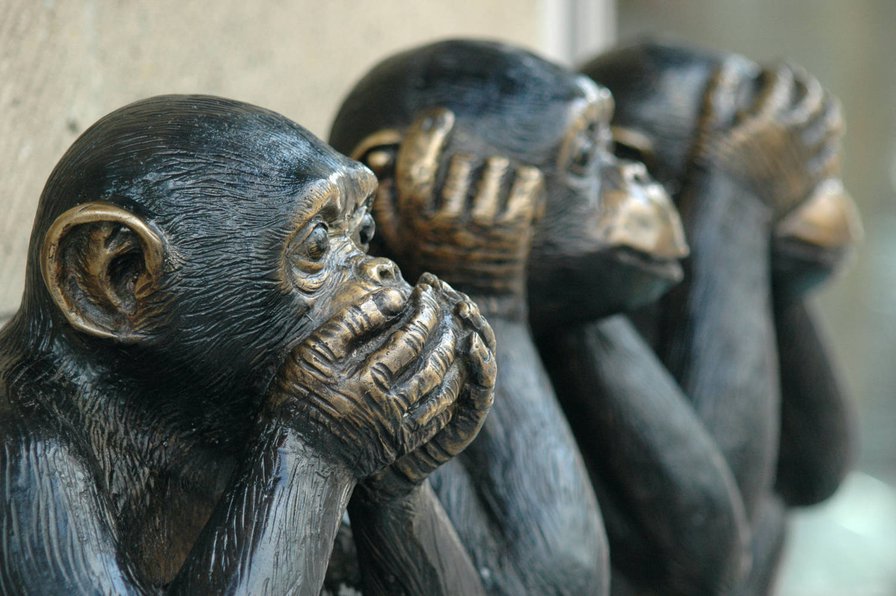 "conservatives who received a correction telling them that Iraq did not have [Weapons of Mass Destruction] were more likely to believe that Iraq had WMD." ... fact-checking reinforced the mistaken belief... the "backfire effect."

A new paper, however, suggests the "backfire effect" may be a very rare phenomenon.... People are extra happy to adopt a factual correction when they have the opportunity to contradict the other team... But we have definitely not found any consistent evidence of factual backfire ... folks across the political spectrum were happy to move, at least some of the way, consistently with a factual intervention...
There's still differential responsiveness, people still have their political beliefs. It's just that the picture may not be as dire as is commonly painted... don't place facts on too high a pedestal. ... we didn't see any differences on policy preferences among corrected and uncorrected groups. So there will still be voters holding weird policy preferences that are in contravention of factual circumstances.

The above notes were curated from the full post www.poynter.org/2016/fact-checking-doesnt-backfire-new-study-suggests/436983/.