Eli Pariser Predicted the Future. Now He Can’t Escape It. 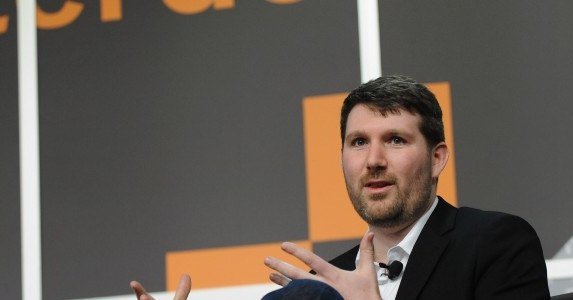 Pariser’s work has led him to believe that blaming fake news for fractured discourse is a red herring... The filter bubble explains a lot about how liberals didn’t see Trump coming, but not very much about how he won the election... my guess is that talk-radio, local news, and Fox are a much more important piece of that story than random conservative fake news... The number one source of news in America is still local TV news... these kinds of effects will be most prevalent for heavy users of social media... that group includes almost all journalists ...
it’s less about fake news and more about, “Is the truth loud enough?”... for a broad population and not just news junkies? ...
the group that was exposed to the error and the correction was much less favorable toward him than the group that never heard that at all... Cognitively, the “not” signal is weaker than the “these two things have something to do with each other” signal... when people feel like their identity is threatened, they hold onto their controversial beliefs more strongly... in our standard political discussions, the identities at play are partisan identities. Are there ways to prime other identities that allow for better and more understanding conversations?

The above notes were curated from the full post backchannel.com/eli-pariser-predicted-the-future-now-he-cant-escape-it-f230e8299906.