Does it make sense to refer to EU officials as “unelected bureaucrats”? - The Economist explains 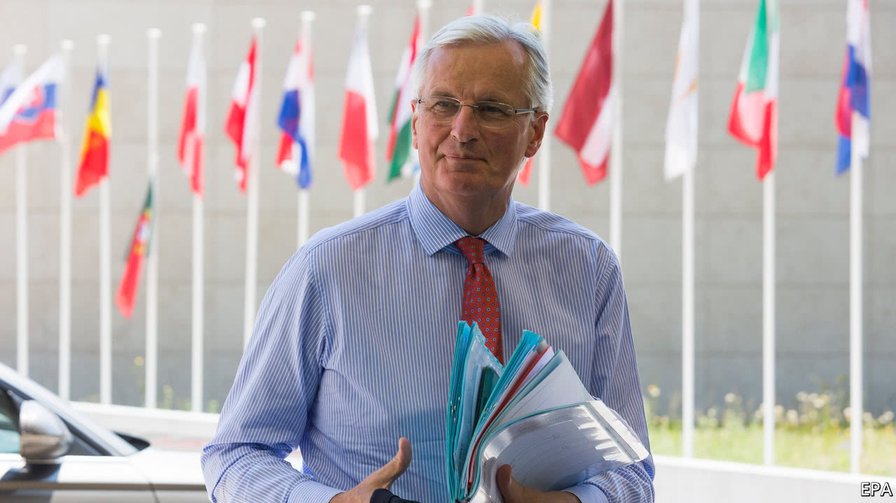 Every government has bureaucrats, who are by nature unelected. The EU, with about 33,000 civil servants, is dwarfed by the British ... 400,000. ... many senior ones are appointed rather than elected; yet this, too, is true of all governments.... the 28 commissioners ... are nominated by member countries and approved by the European Parliament, which is directly elected by voters... The European Council, which is essentially the EU’s chief executive body, comprises the 28 member countries’ leaders, all democratically elected. Its president, Donald Tusk, is elected by those leaders rather than directly by voters, but his role is more that of a mediator than a leader in his own right.... European voters chose MEPs who then picked the commission’s president, much as British voters choose MPs who then pick the prime minister....
No one disputes that the European Union has a “democratic deficit”: a lack of direct accountability to voters.... largely because making things simpler would require pooling politics in one European arena, and the politicians and citizens of different European countries do not want to do that... the system relies on “indirect elections via a demos that doesn’t exist”. There is no common European people to act as the subject of democratic politics, and different nations do not trust each other enough to create one...
Eurosceptics have a valid case against the EU, but not because its leaders are “unelected bureaucrats”. Rather, its bureaucrats are too insulated from democracy, and its democracy is not functioning well enough without a common demos to make it work.

The above notes were curated from the full post www.economist.com/the-economist-explains/2017/07/14/does-it-make-sense-to-refer-to-eu-officials-as-unelected-bureaucrats.