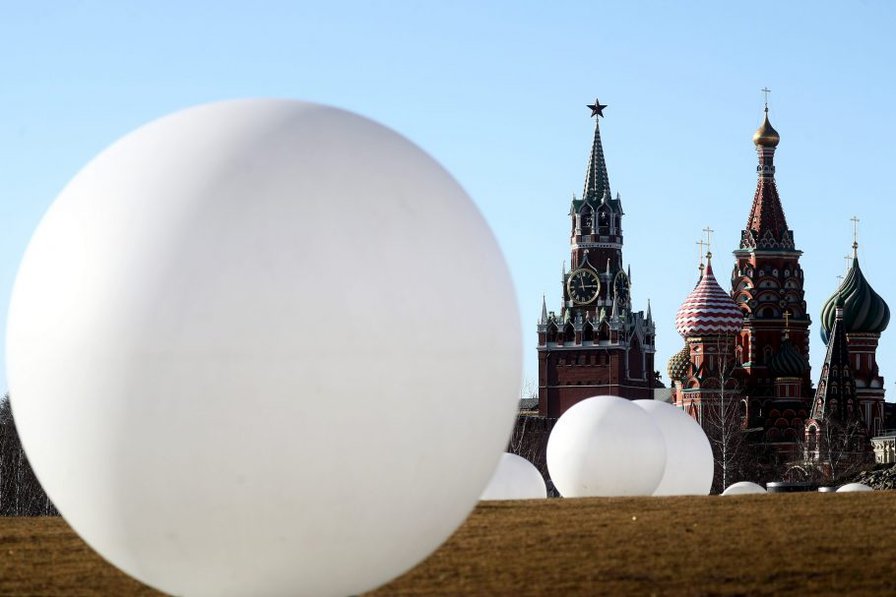 During the Cold War, the Soviets conducted over 10,000 disinformation operations, with up to 15000 KGB officers. Europe a target since 2015. Goal: weaken western democracy from within. This article sets out their most pertinent tactics:

5) Target those with critical thinking skills with logical arguments based on selective information.

6) 60/40 Method, where 60% of your content is objective, creating trust, and 40% is disinformation at carefully chosen times, exploiting trust

7) Focus on one angle: rather than balancing coverage, select interviewees, quotes, facts which only support one perspective

10) Repeat: keep hammering at the message - it makes people believe it more, particularly if they hear it from multiple sources.

11) Create a positive image of politicians and parties with fake news.

12) Rotten Herring: create/promote fake news associating someone with a scandal until the media pick it up and everyone's talking about it, despite there being no basis in fact, The stink sticks

14) Rumours to enhance stereotypes of target groups: these are classified by degrees of falsity (from absolute through to "plausible with elements of improbability") and "their emotional origin: rumour-desire; rumour-scare; aggressive-rumour"

16) False Equivalence: compare 2+ things that appear to be logically equivalent, but which are not. The BBC is not RT (yet!).

The above notes were curated from the full post bylinetimes.com/2020/03/04/big-lies-and-rotten-herrings-17-kremlin-disinformation-techniques-you-need-to-know-now/.