Like factchecking , conspiracy , disinformation , qanon , us2020
Curated: from edition.cnn.com/2020/10/02/tech/biden-debate-wire-conspiracy/index.html 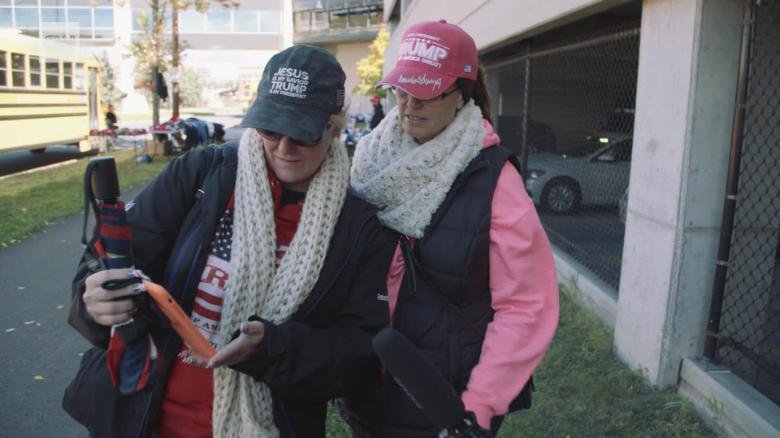 The "smoking gun" video - flagged false by factcheckers - "shared more than 22,000 times and viewed 800,000 times by Thursday night... one of the most widespread false narratives his team had handled this year"... another video "still live Thursday night with more than 48,000 views and no fact-check... on Twitter, one version alone had 4 million views by Thursday night."

Youtube labels searches, not videos, so videos sent by friends arrive without fact-checks.

Besides, says a woman in the video: "they shouldn't be factchecking anything, they should allow people to have a voice".

The rise of QANON was seen in the merchandise: "Since July, people have been asking us heavily for Qanon (merchandise)"

The above notes were curated from the full post edition.cnn.com/2020/10/02/tech/biden-debate-wire-conspiracy/index.html.