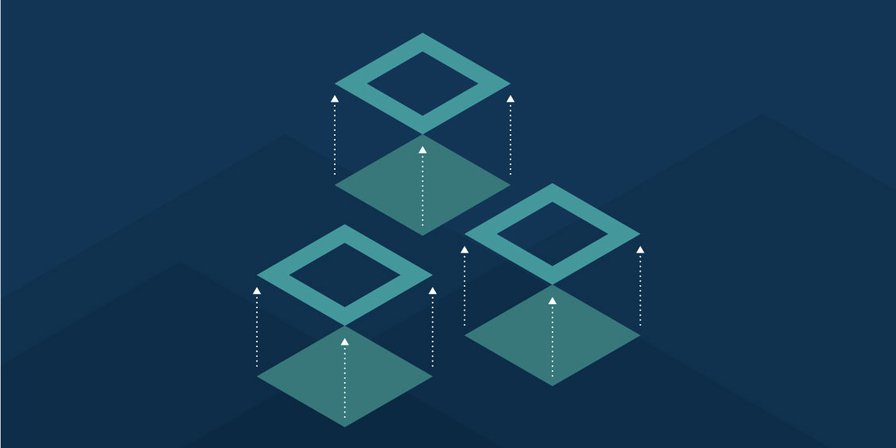 "InterPlantery File System - IPFS - is a peer-to-peer distributed system for storing and accessing files, websites, applications, and data... to power the Distributed Web - DWeb... by using IPFS to download files from another system, your computer also becomes a distributor... a part of a decentralized network, helping ... distribute information"

The above notes were curated from the full post blog.ipfs.io/2021-11-03-understanding-fundamentals-of-ipfs/.