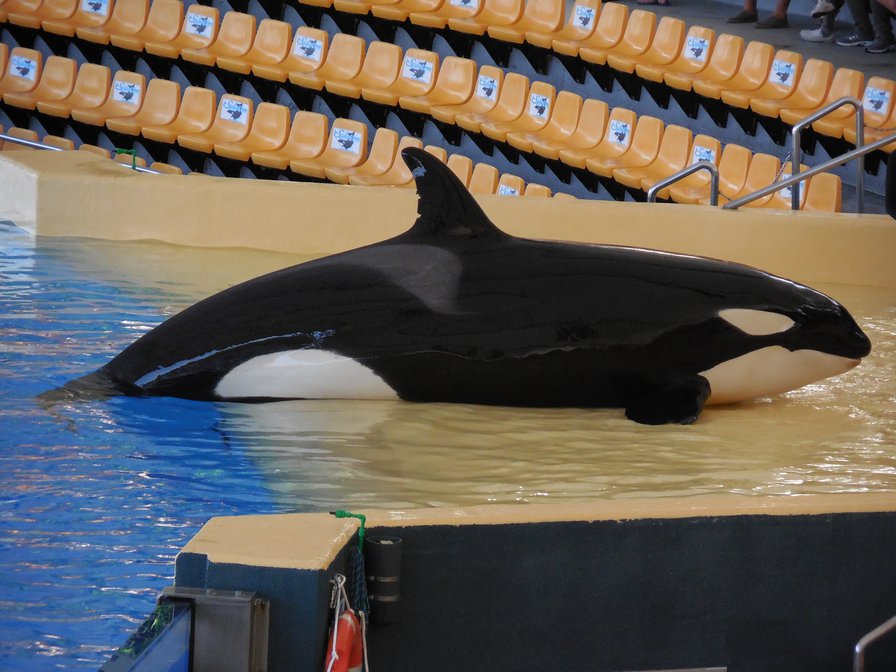 This orca died at the age of just 17, in Loro Parque in Tenerife. And that's actually pretty old by captive orca standards - most live just 6 years in captivity, according to a study done in 2015. It should be noted that the median survival age of orcas kept in captivity in the US was greater, at about 12 years. But still.

These animals travel over 100km PER DAY in the wild. There's just no way to replicate that in a tank. And in the wild, males reach 30-50 years of age while females live to be 60-100. Unlike dogs, you can literally count orca years as human years. Which means that that orca was a teenager, dying well before her time.

The above notes were curated from the full post uk.whales.org/2021/03/15/teenage-captive-orca-dies-at-facility-in-tenerife/.