Buy This NFT Column on the Blockchain! - The New York Times 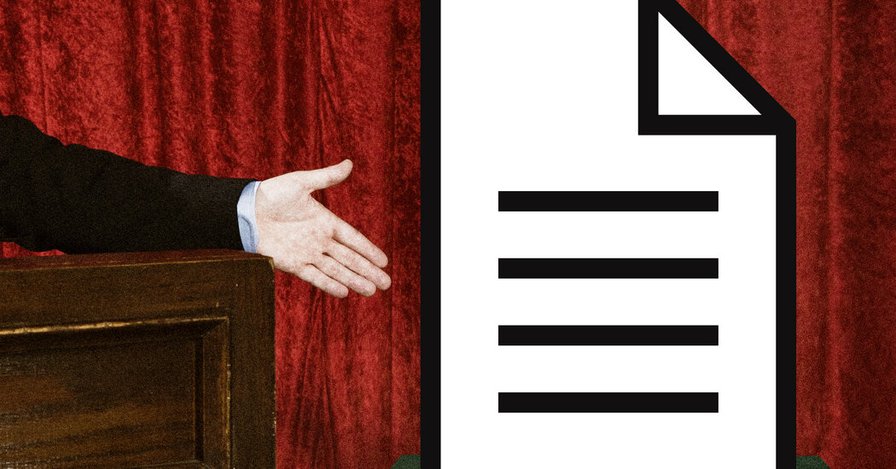 NYT's Kevin Roose writes "a column about NFTs that is, itself, being turned into an NFT and put up for auction".

Good definition of an NFT: "digital collectible item stamped with a unique bit of code that serves as a permanent record of its authenticity and is stored on a blockchain... can be bought and sold ... can’t be deleted or counterfeited. That makes it useful for artists... to create limited edition digital goods".

Essentially brings the world of art and collecting to the digital realm, where copies were the bane of artists everywhere. "Scarcity — the quality that gives offline art its value — was hard to replicate online... Creators can even attach a royalty agreement to their NFTs, entitling them to a cut of the profits every time their assets are resold".

"Some of the NFT buzz is shallow hype, no doubt ... full of scammers and get-rich-quick hustlers ... but NFT fans think the technology could be used to keep track of all kinds of goods in the future — titles to houses and cars, business contracts and wills."

For media, "Digital subscriptions are one way for creators to take back control of their own destinies. NFTs could be another.... erode the economic dominance of social media middlemen and give more power back to the people who are producing creative and interesting things "

The above notes were curated from the full post www.nytimes.com/2021/03/24/technology/nft-column-blockchain.html?utm_source=pocket_mylist.