A Theory About Conspiracy Theories 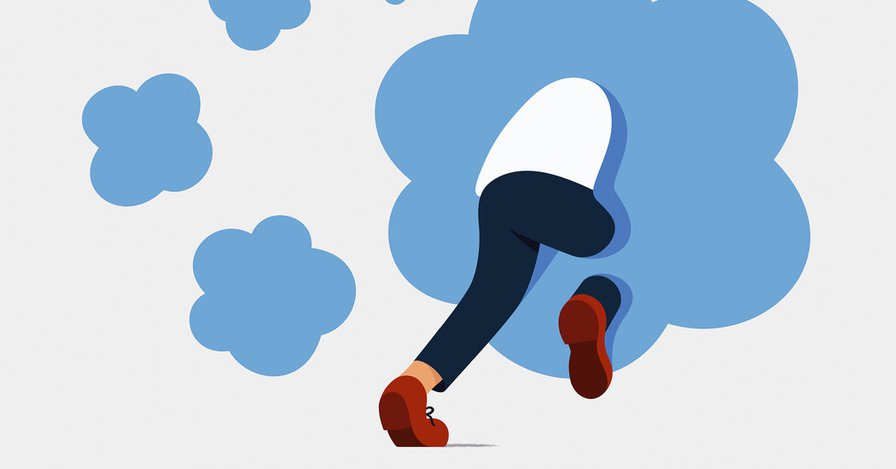 "psychologists tried to get a handle on the personality types that might be prone to outlandish beliefs" as over a third of Americans believe the Chinese "engineered the coronavirus as a weapon", and around half "firmly believe at least one discredited conspiracy theory... conspiracy theories are playing a bigger role in people’s thinking and behavior possibly than ever ".

“Looking Under the Tinfoil Hat” set out to identify the psychological profiles of these people using personality surveys on nearly 2,000 adults:

The above notes were curated from the full post www.nytimes.com/2020/09/28/health/psychology-conspiracy-theories.html.